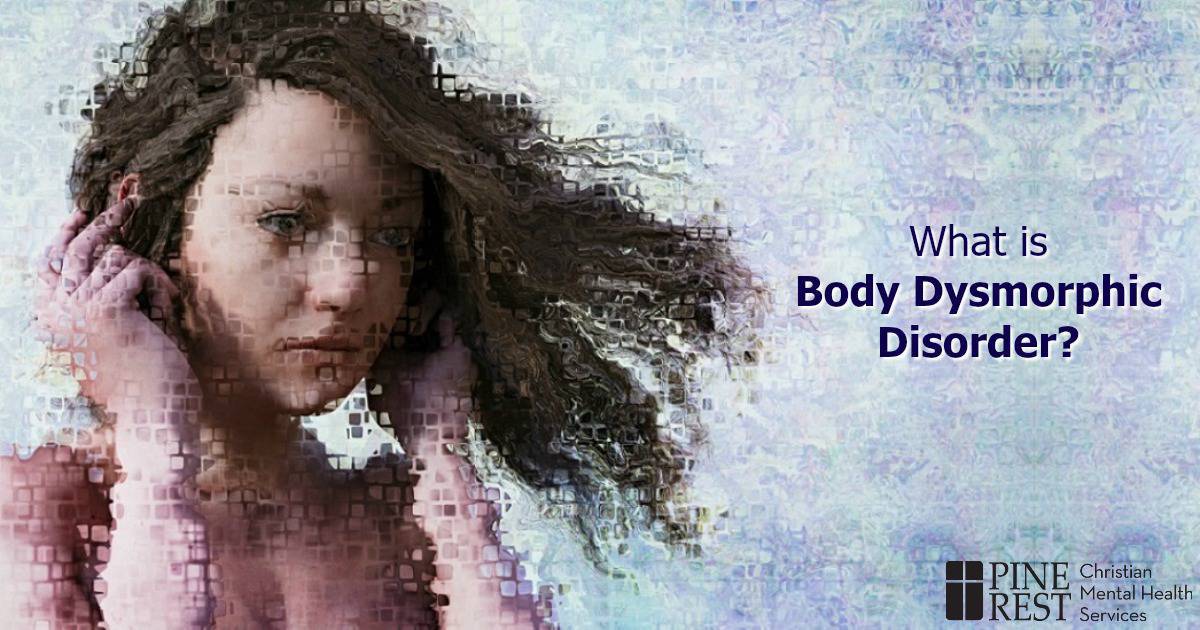 Body dysmorphic disorder (BDD) is a mental health condition that impacts a person’s beliefs and perceptions around their body image. Those suffering with BDD are overly concerned about what they perceive as flaws in their appearance and/or different parts of their body. These individuals often engage in extensive ritualistic or compulsive behaviors to mitigate the unhealthy beliefs regarding their body appearance.

It is important to recognize that men and women who struggle with BDD have a very real preoccupation with a perceived deficit in their body appearance. Such preoccupation disrupts their day to day routine. Individuals will often ruminate over this preoccupation, evoking distress, which then impairs their social, relationship and even occupational experiences.

For example, a male may be overly preoccupied with his abdominal region. This individual may spend hours working out in an attempt to shape and “define” his abs despite already being quite fit. He may look at his body, struggling to see that he is in shape, and try to “camouflage” his perceived inadequacies through posing in different ways in an effort to achieve the “perfect look.”

In addition, he may frequently check himself in the mirror, excessively lift weights and exercise. His mind spirals into unfair comparisons of his body until he is left feeling disappointed and believing “I need to work harder.” He returns to the gym, excessively works out and may even miss important life responsibilities due to his fixation.

Like many other mental health disorders, Body Dysmorphic Disorder is likely developed due to a combination of biological, environmental, social and genetic factors. BDD occurs somewhat more often among women than men. However, most of its clinical features present similar in both genders. Onset is often early adolescence. The condition can become chronic if it is not treated.

Individuals with BDD may engage in the following:

Evidence-based treatment for BDD does exist.

Both cognitive behavioral therapy (CBT) with exposure response prevention as well as Acceptance Commitment Therapy have been useful for men and women struggling with BDD.

There is hope! With the help of therapy, a healthy support system, and a willingness to challenge and change negative thoughts and behavior patterns, those who struggle with body dysmorphic disorder can experience freedom and change.