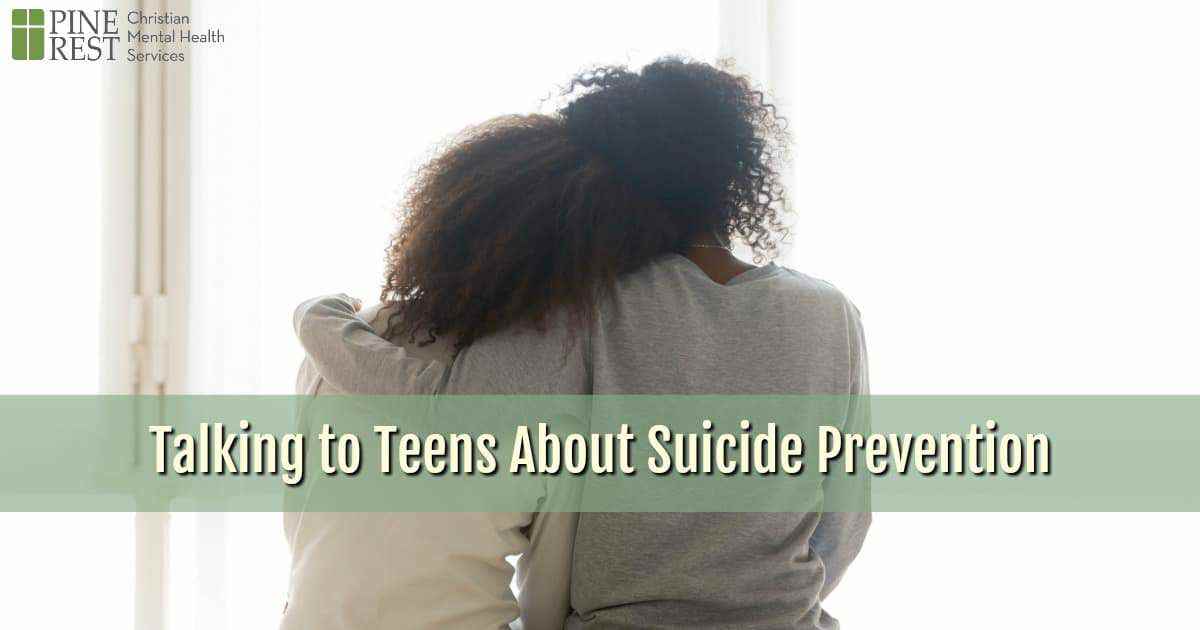 Suicide is a difficult topic, but it’s too important to ignore. Suicide is the second leading cause of death for young people ages 15 to 24. Despite a common belief that only teens and adults die by suicide, younger children can also be at risk.

Several factors increase the risk of suicidal thoughts or behaviors, including:

Not everyone exhibits the same signs that they’re thinking about suicide, but these warning signs are cause for concern:

If you have any concerns about a young person’s mental health, take action.

These steps can help: 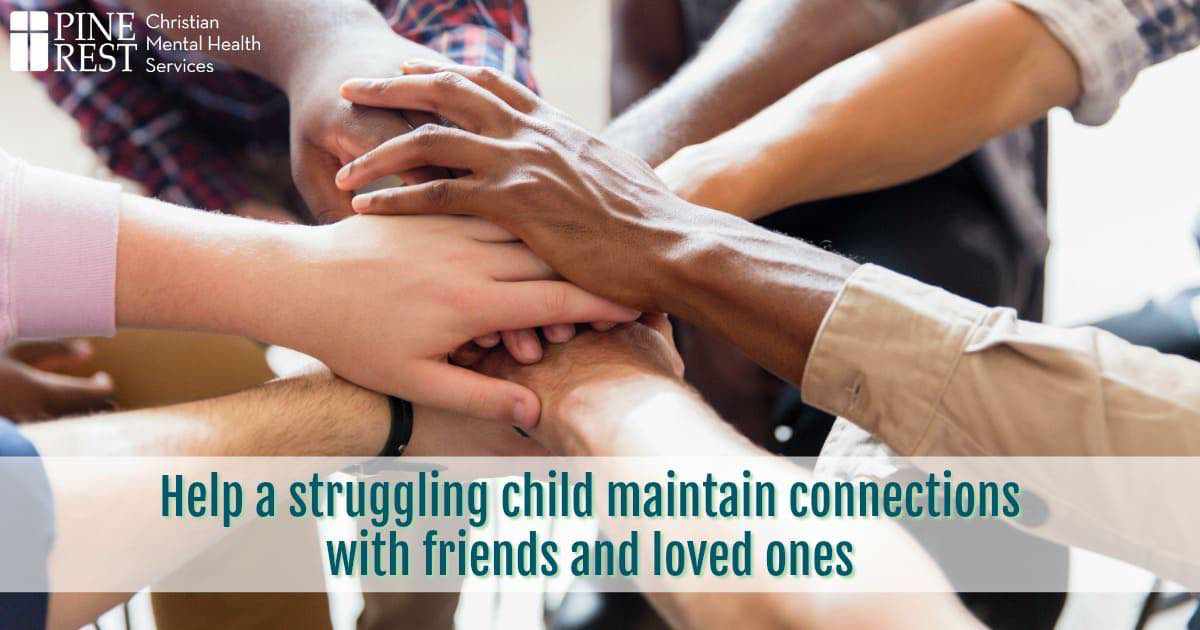 It’s a myth that if you mention suicide, you might plant the idea. By honestly and openly expressing your concerns, you’ll send an important message that you care and understand.

Parents can be tempted to shut down an upsetting conversation by saying, “I don’t want to hear those things,” or “I had a hard time as a teen, but I got over it.” Instead, say, “Tell me more about how you’re feeling.” Then listen.

You might want to safeguard a child or teen by keeping him home in a protective cocoon, but isolation can increase the risk of suicidal behaviors. Help a struggling child maintain connections with friends and loved ones. As a parent, spend extra time with your child. Even watching TV or playing video games together sends a signal that you’re there.

Express your love for the child or teen. Tell her you hear her pain, that it can get better, that you will make sure she gets help and will support her every step of the way.

If a young person denies that he is having suicidal thoughts, but you doubt his honesty, trust your intuition. Take further steps to ensure his or her safety.

Remove weapons from the house, make sure the child or teen is not left alone and consult a mental health professional right away.

Where to Find Help

In an emergency, call 911 or take the child to a hospital or crisis center for evaluation. If your concerns are less urgent, seek help as soon as possible from a mental health professional. The child’s school psychologist might be able to share resources in your community.

To find a licensed psychologist in your area, use our Psychologist Locator

. Ideally, seek out a mental health professional with specialized training in treating children or adolescents.