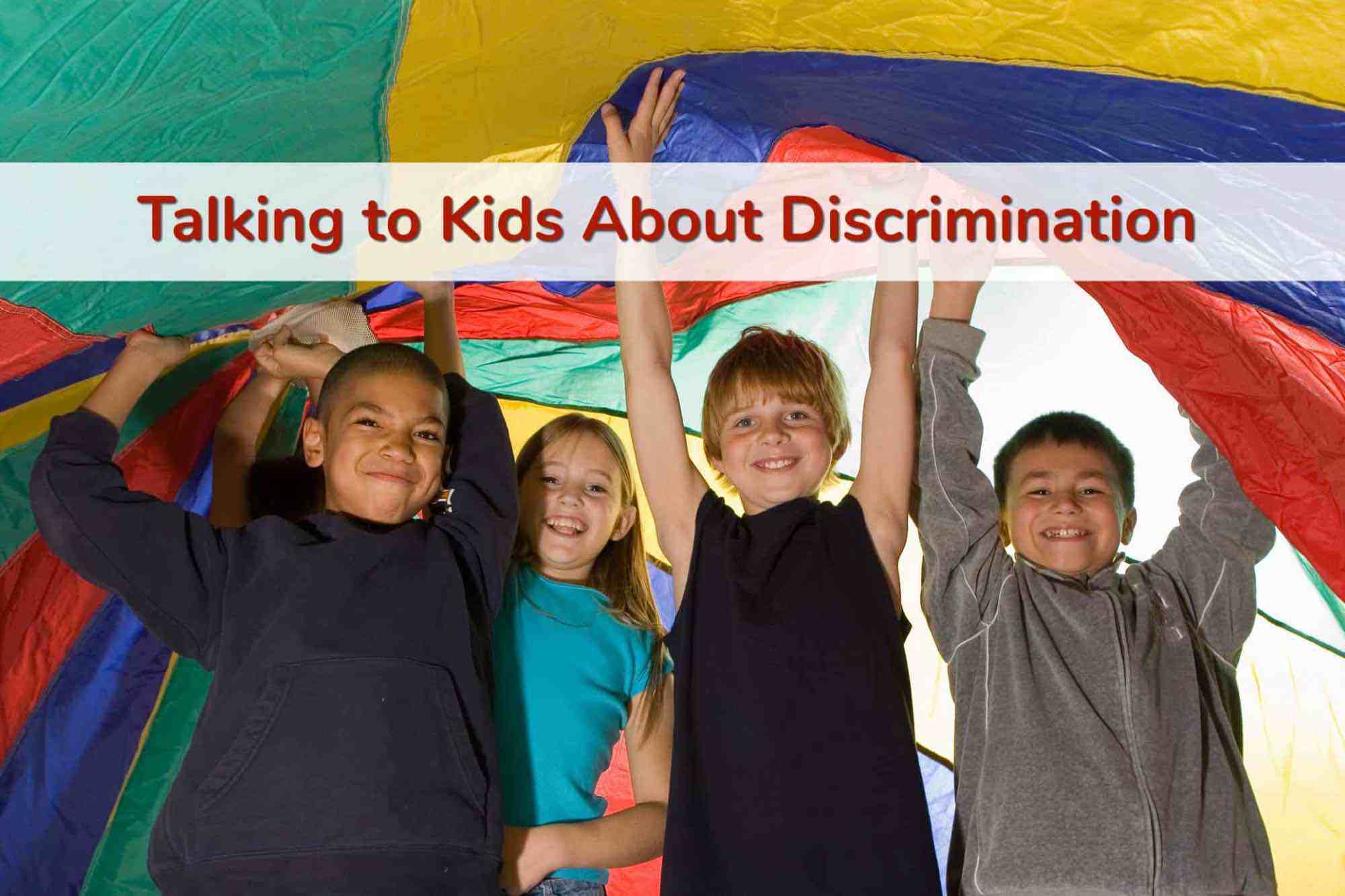 People can be discriminated against for any number of reasons, including age, gender, weight, religion, income level, disability, sexual orientation and race or ethnicity. According to the 2020 APA Stress in America Survey, most Americans feel they have experienced discrimination. However, experiences of day-to-day discrimination are most likely to be reported by racial and ethnic minorities.

Unfortunately, many people are uncomfortable discussing racial differences. But when it comes to talking to children, experts say diversity and discrimination are subjects that shouldn’t be ignored.

Many people are hesitant to talk to their kids about differences because they don’t want to draw attention to them. But whether you talk about those differences or not, kids notice when someone looks different than they do. They also notice when certain groups seem to be treated differently than others.

Studies show that even infants can distinguish skin tones. By early childhood, kids begin to have more favorable opinions of people they perceive as “the same” as they are – even if the similarities are meaningless. In one study, for instance, researchers randomly assigned 6-year-olds to either a green group or an orange group. Later, the kids were more likely to remember positive things about the kids in their own group, and negative things about kids in the other group.1

When parents avoid talking about differences and discrimination, experts say, children learn that the topic is taboo. Children might come to believe the differences they notice are more important than they really are. And they might be hesitant to ask questions, missing opportunities to challenge and correct stereotypes.

Discussing differences, on the other hand, can help kids appreciate diversity and better recognize discrimination when they see it. In one experiment with 8- to 11-year-olds, researchers read children storybooks that either downplayed racial differences (referred to as a “color-blind” approach) or talked about the value of diversity. Later, when listening to stories that featured examples of racial bias, the children who had read the “color-blind” books were less likely to recognize that bias. Kids who learned about diversity, on the other hand, were better at identifying examples of discrimination.2

The stress of being discriminated against 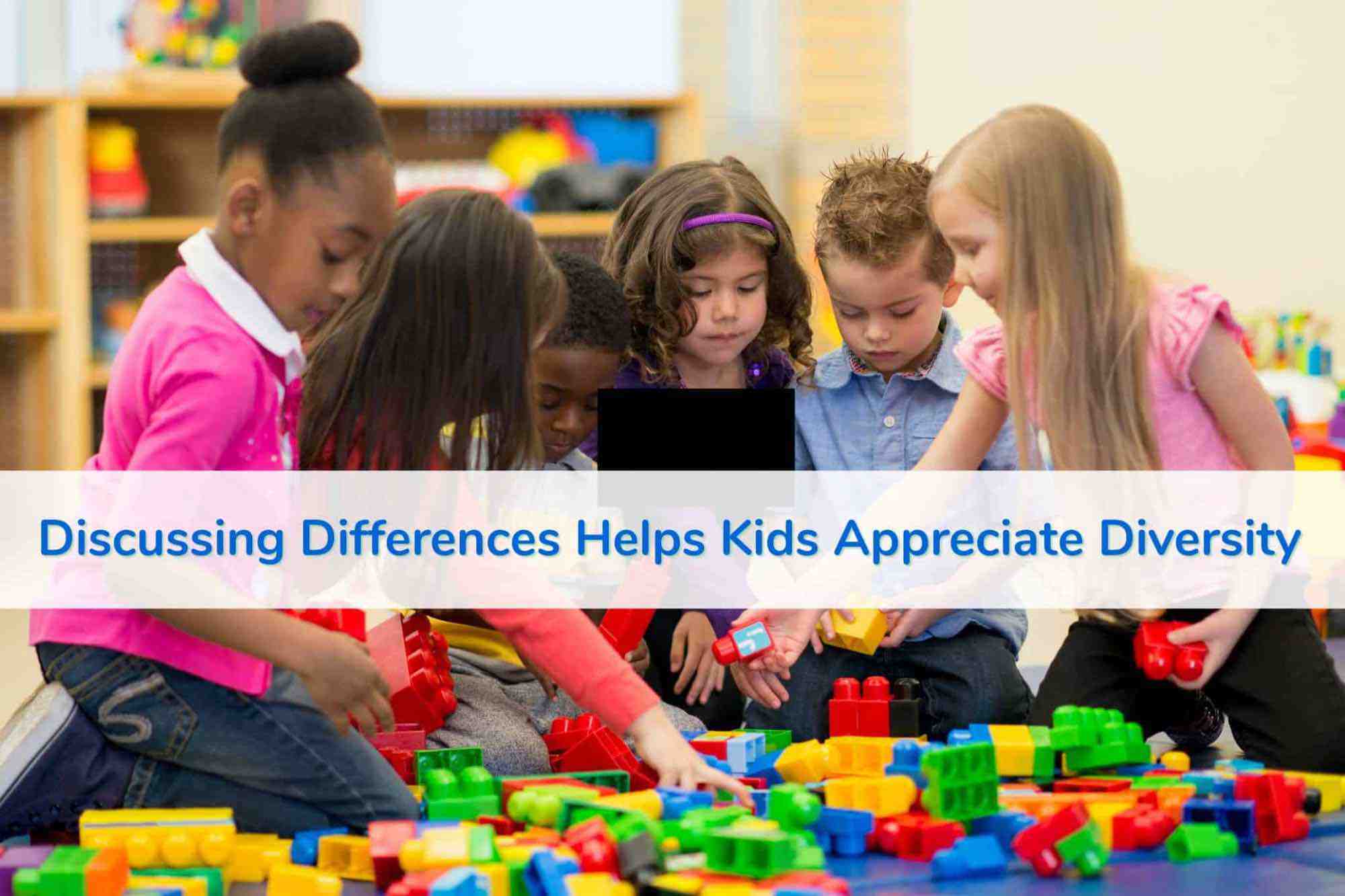 All children can benefit from talking openly about diversity and bias. But for kids in groups more likely to be a target of discrimination, such conversations can be even more critical.

Perceived discrimination has been linked to physical and mental health problems including anxiety, depression, obesity, high blood pressure and substance abuse. Many of these problems are believed to stem from the chronic stress associated with being a potential target of discrimination.3

Discrimination-related stress can also affect how kids feel about themselves. It might prevent them from speaking up in class, or from participating in activities that are important to them.

But talking openly with children can prepare them for dealing with discrimination, and help them keep discrimination-related stress in check. 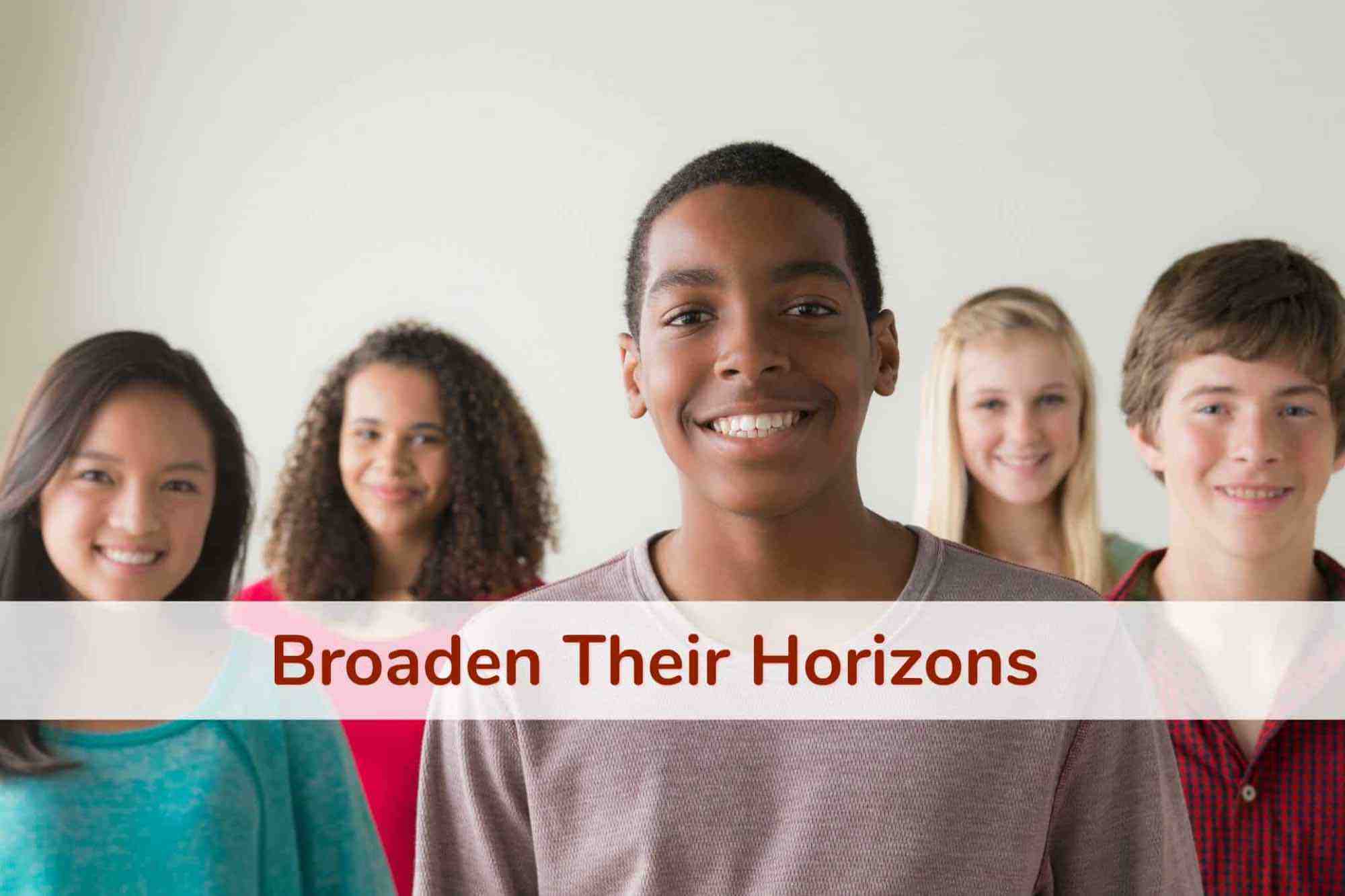 How can you talk to your children about diversity and discrimination? Here are some guidelines to keep in mind.

Thanks to psychologists Diane Hughes, PhD, and Howard Stevenson, PhD, who assisted with this article.