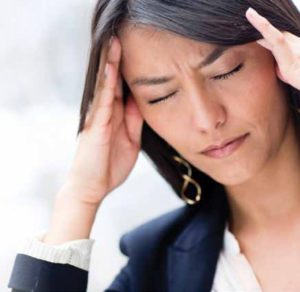 In any given year, about six million American adults experience a panic disorder, also known as panic attacks. A sudden surge of overwhelming anxiety and fear, panic attacks often occur in familiar places where there is seemingly nothing threatening the individual. During an attack, several of the symptoms occur simultaneously.

People who have panic attacks often fear their own physical symptoms which can become overwhelming. They cannot predict when or where an attack will occur, and, between the attacks, they become preoccupied with worry or dread of the next occurrence. Panic attacks can occur at any time, even when someone is asleep. They usually last about ten minutes but some of the symptoms may last longer.

People who have full-blown, repeated panic attacks can become very disabled by their condition. They may begin to anticipate the possibility of another panic attack, which can lead to more serious anxiety or mood disorders.

Like adults, children and teenagers who experience panic disorder often begin to avoid going places and engaging in activities out of a fear that a panic attack might occur. In very severe cases, a child’s panic can become so widespread that they require a “safety person” to help, or they remain home for long periods of time.