It is no secret that our country has a significant history of racism. Some argue that racism no longer exists due to de-segregation laws and policy changes, while others argue that racism is still alive – it has just changed its face. Two factors that people may overlook and not quite understand is the extent of institutional racism and racial microaggressions and the affect they have on our world today.

What exactly is institutional racism and racial microaggression?

Institutional racism is defined as racism expressed through political and social institutions. The Center for Racial Justice Innovation describes how racism is expressed through the wealth gap, employment, housing discrimination, government surveillance and incarceration that still occur today.

Racial microaggressions are “brief and commonplace daily verbal, behavioral or environmental indignities, whether intentional or unintentional, that communicate hostile, derogatory or negative slights and insults toward people of color.”

Example: the history of U.S. housing.

In 1934, mortgage lenders, such as the Federal Housing Administration, started carving A, B, C and D zones designating house value depending on how many African-Americans lived there, because they assumed more African-American home owners would de-value the neighborhood. Therefore, African-Americans were unable to get lower interest rates and their home values significantly decreased.

After World War II, many minority veterans returned to their home country, but could not provide for their families because minorities could not purchase a home. Shortly after Martin Luther King Jr.’s death, the Fair Housing Act of 1968 was passed stating it was illegal to discriminate against an individual on the sale, rental or financing of a home based on race, religion, national origin and sex.

Defined as “behavioral/verbal remarks or comments that convey rudeness, insensitivity and demean a person’s racial heritage or identity…characterized primarily by a verbal or nonverbal attack meant to hurt the intended victim through name-calling, avoidant behavior or purposeful discriminatory actions.” This can be seen more as an old-fashioned style of racism.

Defined as “communications that convey rudeness and insensitivity and demean a person’s racial heritage or identity.” For example, asking a person of color, “How did you get this job?”

Defined as “communications that exclude, negate or nullify the psychological thoughts, feelings or experiential reality of a person of color.” For example, telling an Asian individual, “Wow, you speak English very well!”

Sue argues that racism has become more covert and disguised. Therefore, they are difficult to recognize and confront. He argues that, “the power of racial microaggressions lie in their invisibility to the perpetrator, and often times, the recipient.” He proposes that everyone works under an “invisible veil,” which is the context in which our worldview is formed. Unconsciously, we assume that everyone operates from a shared worldview regardless of cultural components, such as race and culture. 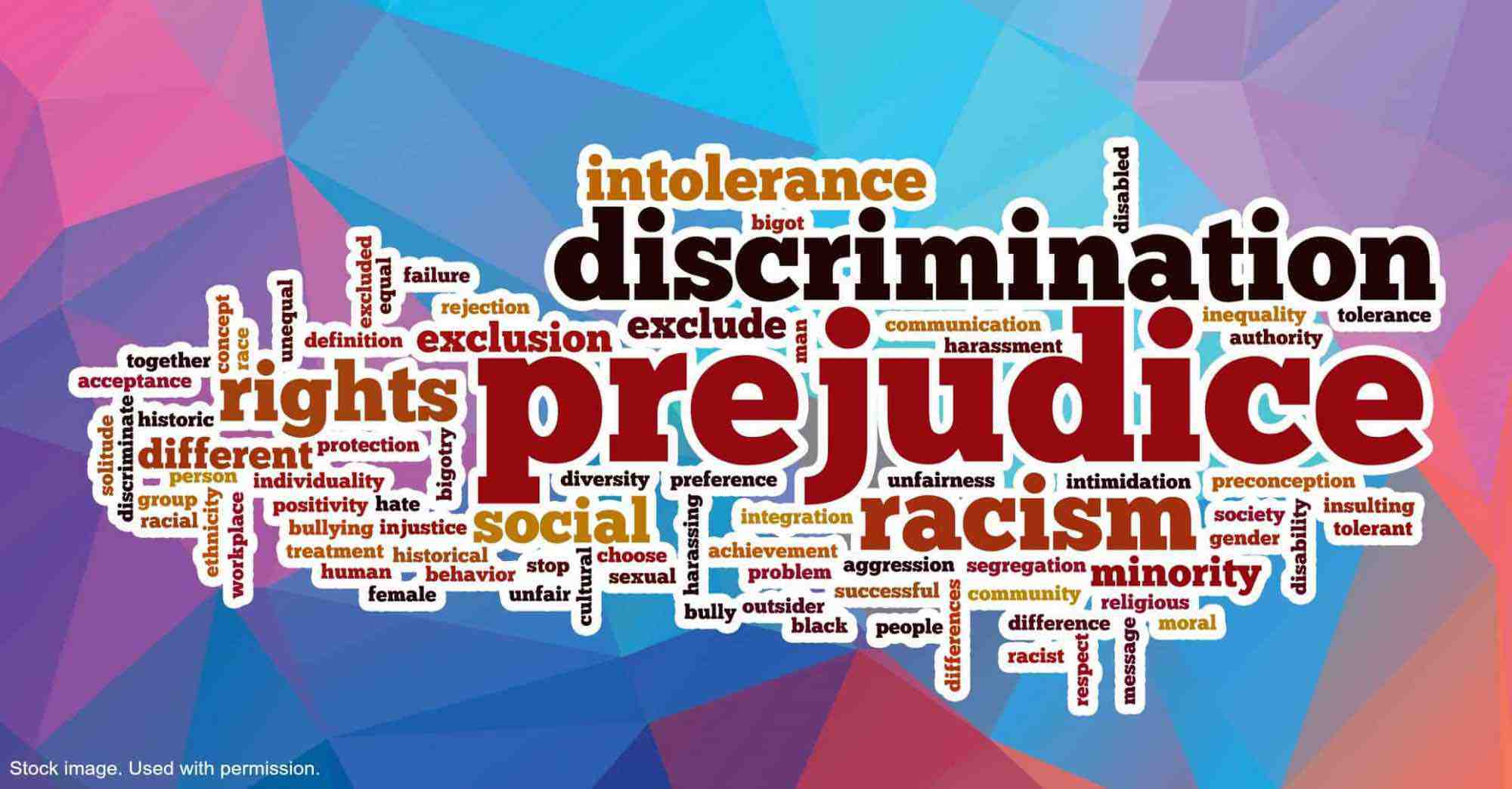 It gets more complicated. Sue argues that there are four issues that keep racial microaggressions flourishing.

The history and narratives of White-Americans, African-Americans, Asians, Hispanics and Native Americans are significantly different. Therefore, one may inadvertently invalidate another’s experience because it has not been in issue in his/her experience

2. Invisibility of unintentional expression of bias

If a White-American states, “Wow, you speak English well” to an Asian individual, they may have meant it as a compliment with no intention to be ill-willed. However, that comment implies that Asians cannot speak English, and even if they were born and raised in America, they are a foreigner in their own land.

Sue argues that biases are automatic thoughts formed by cultural conditioning through neurological conditioning of emotions to certain stimuli. For example, if police officers are subtly trained that certain individuals are more dangerous, they may respond differently to them. This entire process may or may not be working outside their conscious.

The individual may have not assaulted or physically harmed the other individual; therefore, why make a big fuss of something small? The perpetrator is less likely to think he/she did anything wrong, and the victim and bystander are less likely to intervene.

What can we do to combat microaggression? 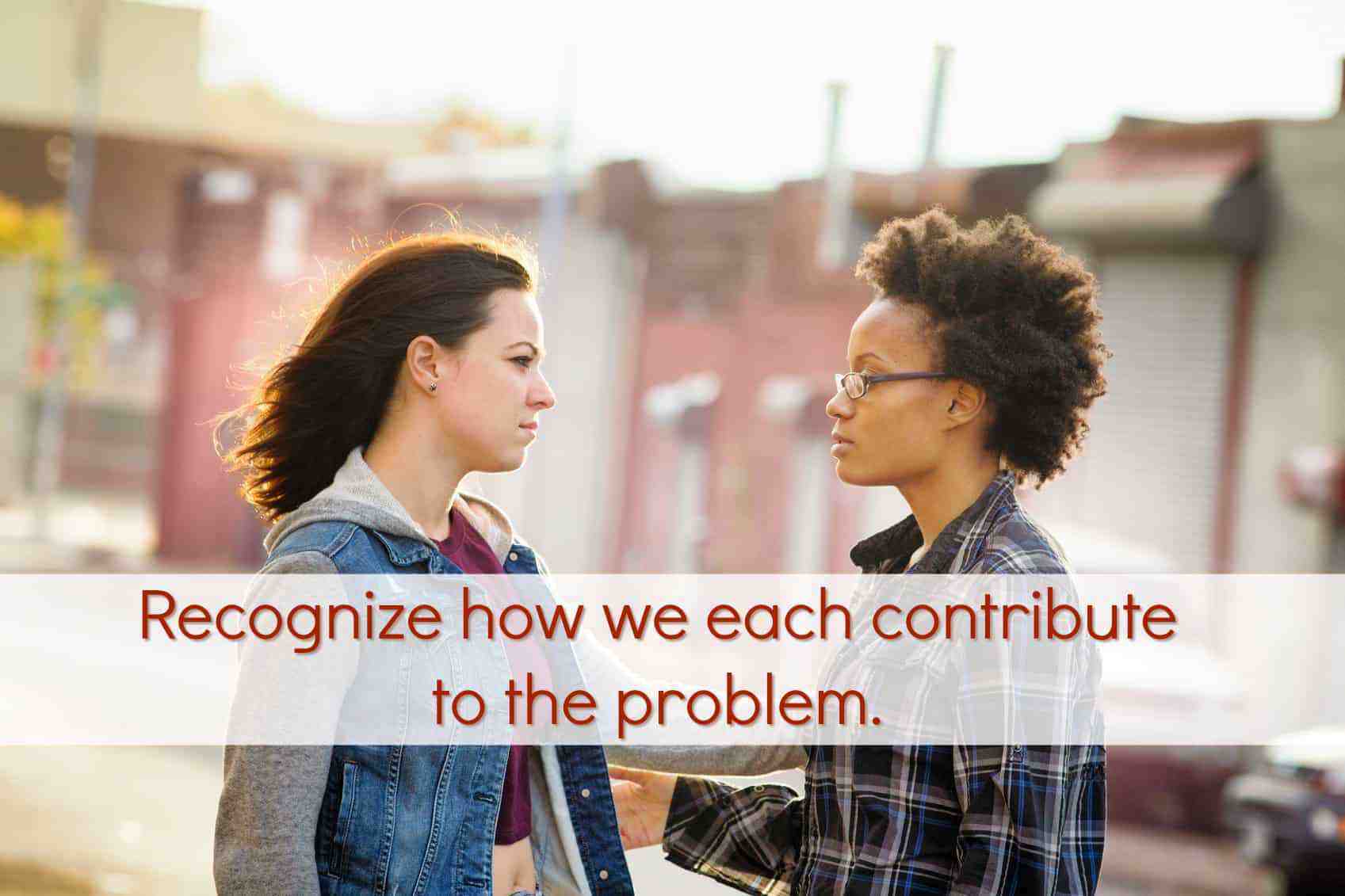 The first step in eradicating institutional racism and racial microaggressions is our willingness to recognize how we each contribute to the problem. No one is exempt. We must acknowledge our own privileges, power and biases, and how those influence the way we interact with others.

Silence kills. Microaggressions occur every day. When you hear someone making a derogatory comment or stereotype, speak up. Do not continue the cycle. Bystanders have much power. You can both show the perpetrator that it is not appropriate behavior and show the victim that he/she is not alone.

Learn to focus on both self-orientedness and other-orientedness. Practice regulating your ego and evaluating yourself more accurately, while increasing respect and value of others. 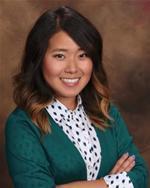