Recognizing the Signs of Bipolar Disorder

Bipolar disorder is a treatable serious mental illness. It can affect a person’s thoughts, feelings, mood and overall functioning. Formerly known as manic-depression, bipolar disorder is marked by dramatic shifts in mood, energy and activity levels. People with this disorder typically swing between intense episodes of mania and depression.

Bipolar disorder affects 2.6 percent of American adults, according to the National Institute of Mental Health. The first symptoms typically appear in the late teens or early adult years, though some people may develop the disorder in childhood or later in life. Researchers are still exploring the causes of the disease, but they believe that both genetic and environmental factors are responsible. Children who have a parent or sibling with bipolar disorder have an elevated risk of developing the disease. Still, most people with a family history will not develop the disease.

Common signs of a manic state:

Signs of a depressive state:

How psychologists can help

With treatment and through their own efforts, people with bipolar disorder can live rich, rewarding lives. Treatment for bipolar disorder usually includes a variety of strategies to manage the disease over the long term. Medications are typically an important part of treatment. Those medications may include mood stabilizers, antipsychotic medications or antidepressants. Such medications usually need to be taken daily and regularly to be effective.

Psychotherapy, too, is often an important part of treatment. In fact, in a recent report prepared for the Canadian Psychological Association, researchers reviewed numerous studies of bipolar disorder treatment and found that when psychotherapy is used in conjunction with medication, it can significantly reduce rates of relapsing into manic and depressive states, and also improve overall functioning and well-being (Canadian Psychology, 2013). Psychologists can help people with bipolar disorder recognize and manage symptoms of the disease, change negative thought patterns and behaviors, manage daily routines and improve relationships with family and friends. And psychologist-led interventions such as family-focused treatments can also help the relatives of people with bipolar disorder learn strategies for helping their loved one. To find a psychologist in your area, use APA’s Psychologist Locator Service.

Being diagnosed with bipolar disorder may come as a shock. But the disease is treatable, and a psychologist can help you manage the disease to live a full and fulfilling life.

APA: How to Help in an Emotional Crisis.

Facts about bipolar disorder from the National Institute of Mental Health.

Thanks to Shirley M. Glynn, PhD, Karen Kangas, EdD, and Susan Pickett, PhD, for contributing to this article. 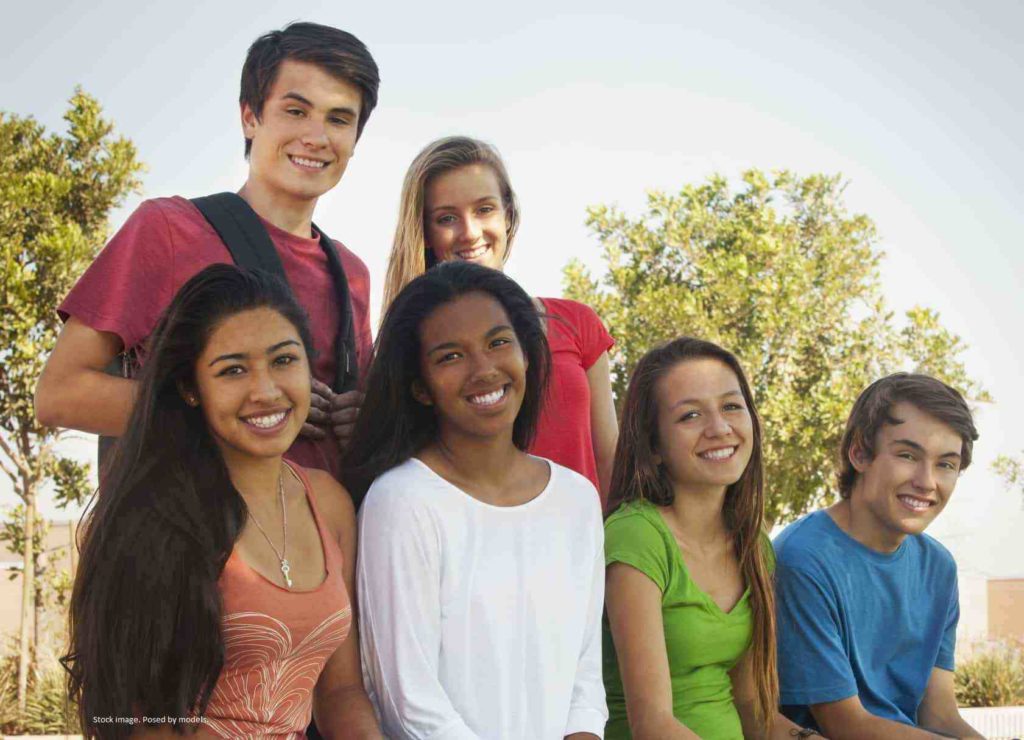 How to Support a Family Member with Depression or Anxiety

It can be hard to watch someone you love struggle with anxiety or depression. You may not be able to fix it completely, but you CAN offer love and patience. 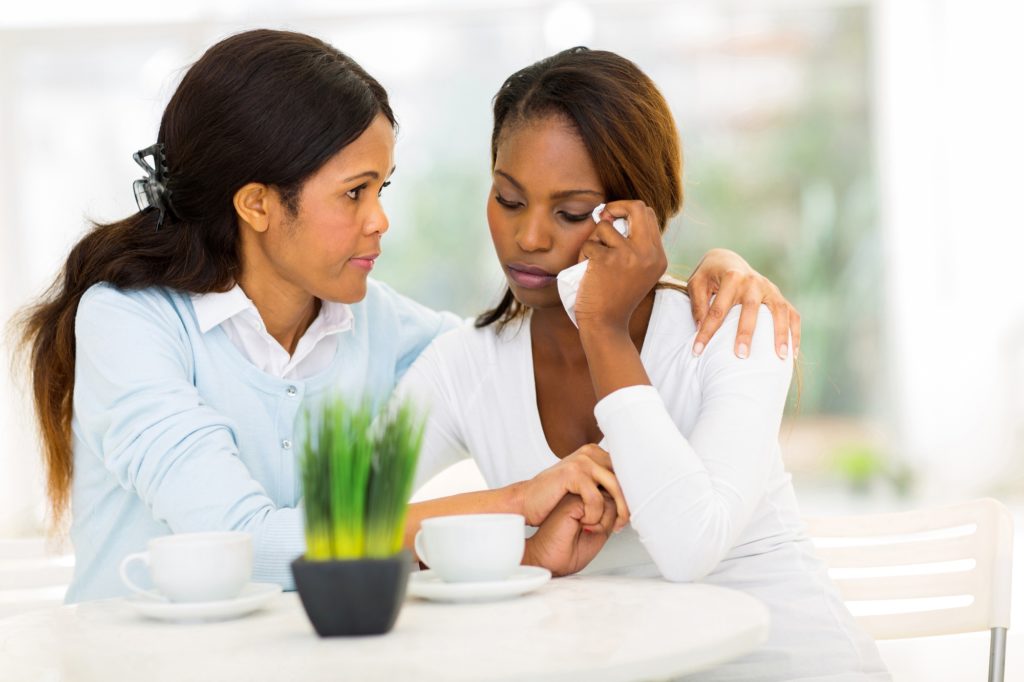 5 Mental Health Tips for Millennials (and Everyone Else, Too!)

Millennials are reporting increasing rates of depression, anxiety and stress. Depression diagnoses alone are up 31% for millennials since 2014 with depression now affecting 5.5% of millennials in West Michigan.1 Why is the rate rising is not… 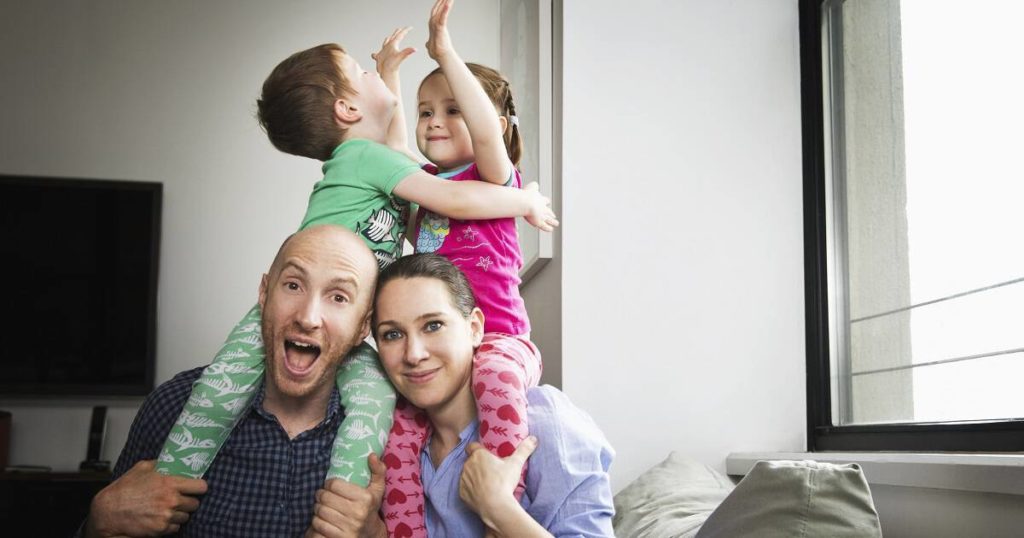