PTSD and Trauma: Not Just for Veterans

When we think about posttraumatic stress disorder (PTSD), it’s typically in the context of active duty service members and veterans—for good reason. Dangerous and potentially traumatic situations are common occurrences in the context of military service. However, it’s important to note that PTSD is not exclusive to this type of trauma.

In the U.S., about eight million people experience PTSD. While any traumatic experience can lead to PTSD, there are a few types of trauma that are the most common. Examples include sexual assault/abuse, natural disasters, accidents/injuries to self or other, or being in a life-threatening situation. When you consider these examples, it’s understandable why people would associate PTSD most frequently with military service members. However, this assumption can be problematic.

If people believe that only service members and veterans can develop PTSD, the recognition of symptoms and treatment can be delayed. The fact is: Anyone can develop PTSD when they experience or witness a traumatic event—adult or child, man or woman. Anyone.

How Do You Know If You Have PTSD?

About 50% of all people will go through at least one traumatic experience in their lifetime. But not everyone will develop PTSD. In fact, the majority won’t. However, it can be difficult to distinguish between the typical symptoms that follow a traumatic event and when it has reached the point that a condition like PTSD has developed.

It’s common for people who experience trauma to have nightmares or flashbacks for a few weeks and then gradually improve. It’s when those symptoms don’t improve and begin to interfere with a person’s life that a mental health evaluation should be considered. A person who experiences the following intense symptoms for more than a month may have PTSD:

It’s important to note that PTSD-related symptoms may not occur immediately after the traumatic event; they may not surface until weeks or months afterwards. Another major, key difference between typical reactions and PTSD is that while most will remember the fear they felt during trauma, PTSD can cause a person to actually feel as if they are reliving that fear.

What Should You Do After Trauma?

If a person feels supported by friends and family after a traumatic event, it can reduce the risk of developing symptoms of PTSD. It can also be helpful for a person to join a support group, so they can share their thoughts, fears and questions with other people who have also experienced trauma. Using healthy, positive coping strategies—such as exercise, mediation or playing an instrument—can also be helpful.

If symptoms persist, it’s essential to seek treatment. Those with PTSD typically respond better to structured therapies such as:

If you or someone you know is having a difficult time coping with trauma, these interventions can make a huge difference. PTSD is treatable. It’s more effective if treated early, but it’s never too late to get treatment no matter how long ago the trauma occurred.

Trauma is a part of life—it affects most people at some point. But that doesn’t mean it’s a mundane experience that can be ignored or brushed off. The key is to check-in on symptoms and seek care from a mental health professional if they persist.

Whether you’re a military service member, veteran, salesperson or elementary school student, PTSD has the potential to develop in any of us. And if it does, please know that help is available. No one should face PTSD alone.

This article was reprinted with permission by the National Alliance on Mental Illness (NAMI).

August and change in life seem inextricably linked. After all, means the end of summer and the return of back-to-school time. Meanwhile, change is inextricably linked to fear for many of us–which explains why this time of year can fill so… 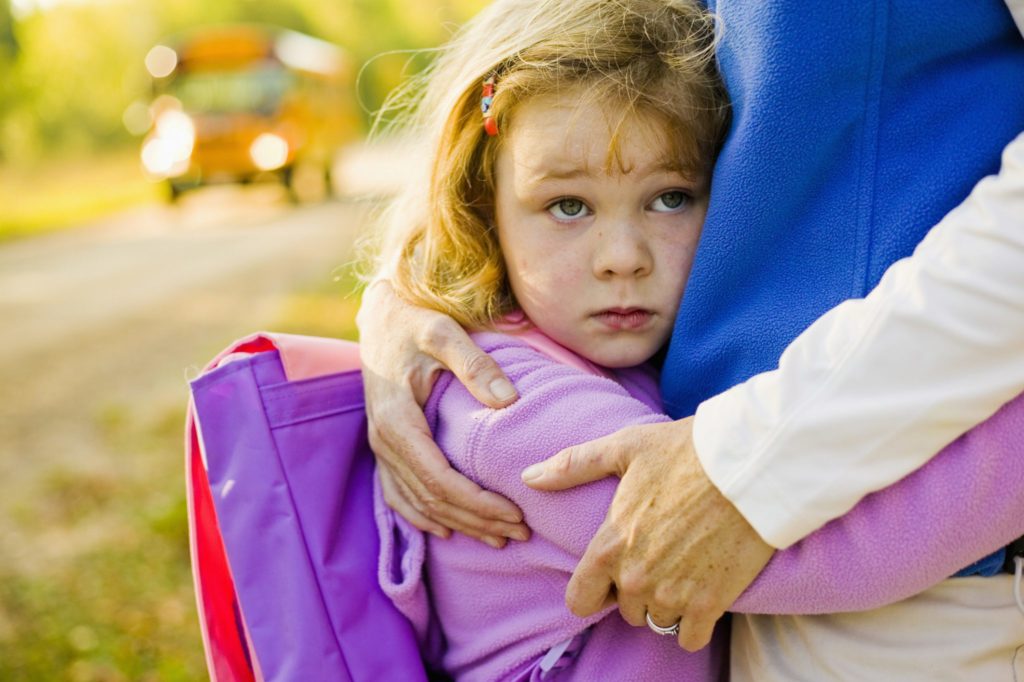 From Anxiety to Confidence: One Patient’s Story of HOPE!

John*, who was struggling with crippling anxiety, was one of my first patients during my second year of residency rotation in the Loeks Residency Center at Pine Rest. Unfortunately, John and his wife were very limited in what they could do on a daily… 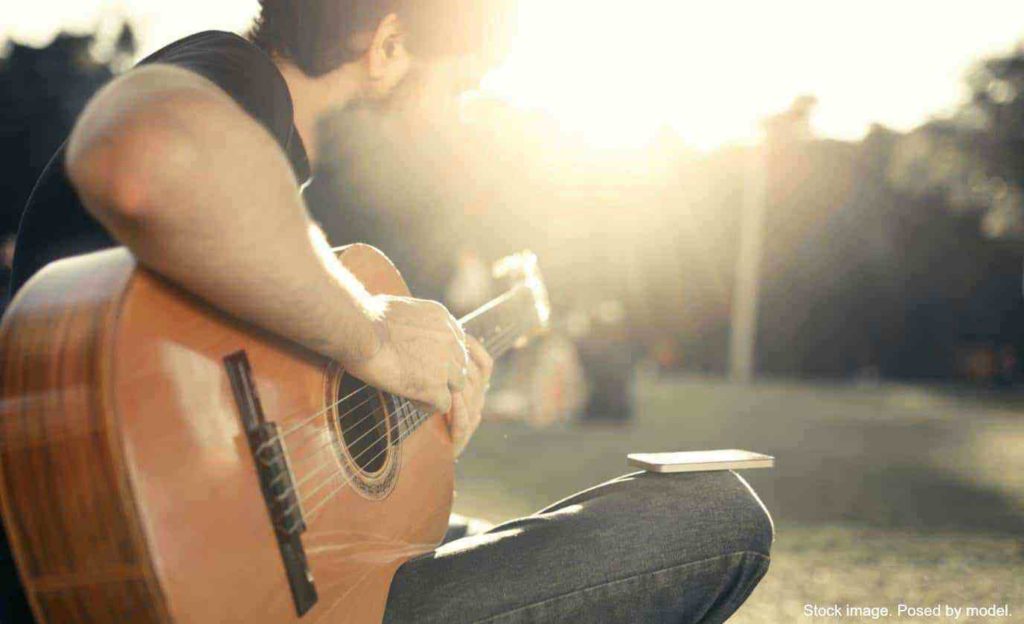 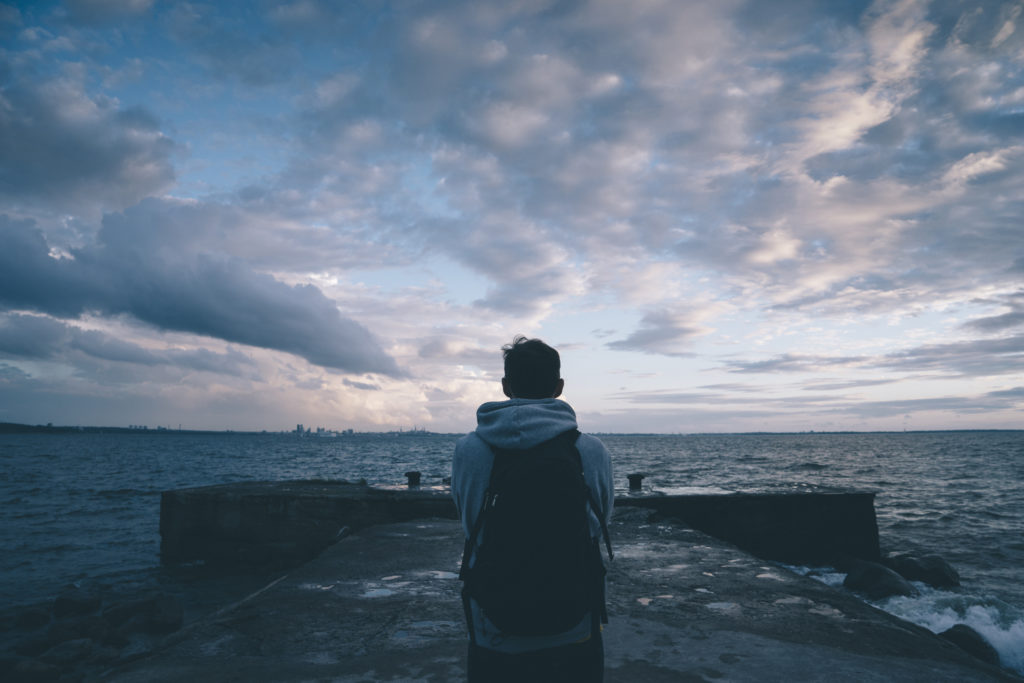