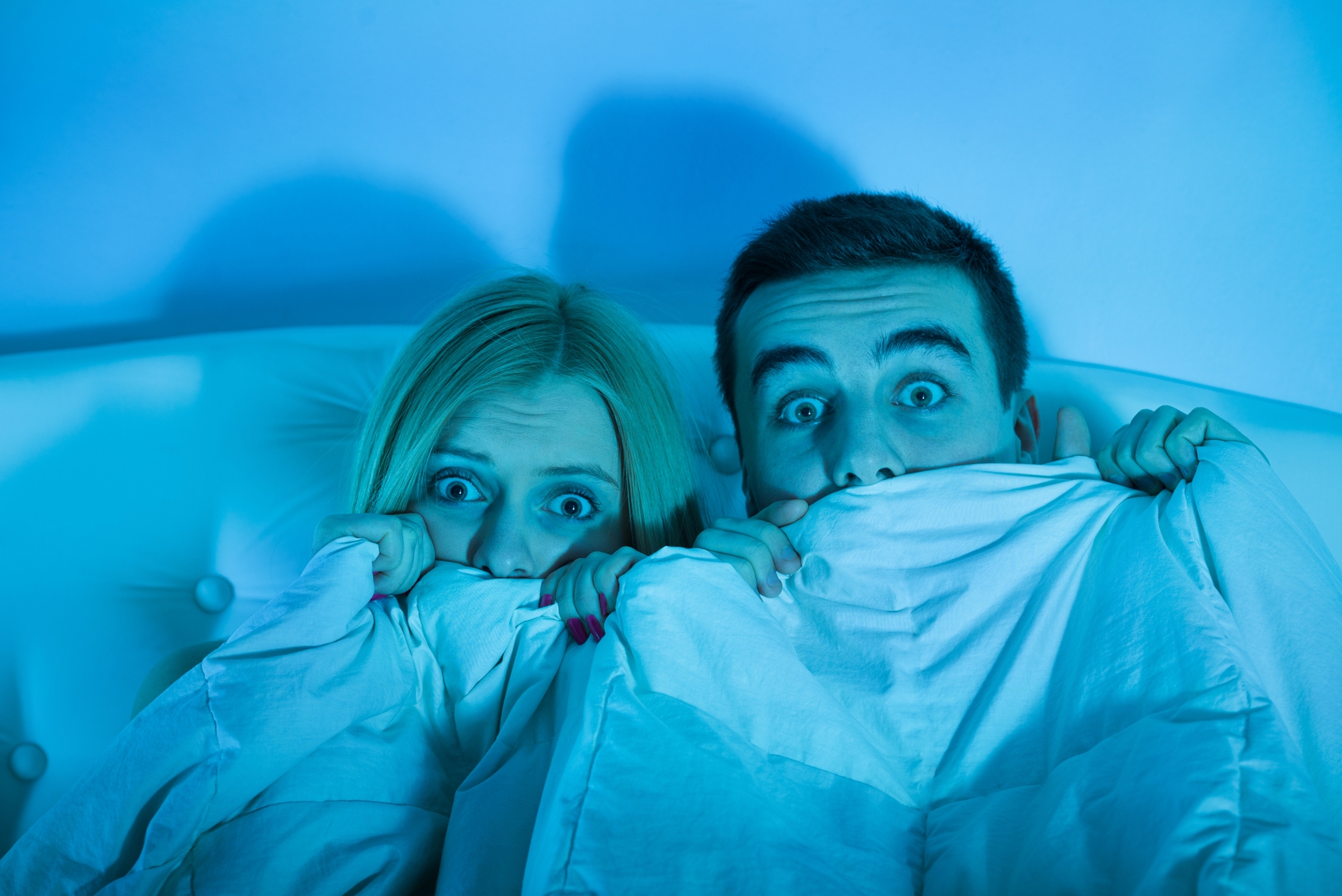 If you’re like me, you probably have a tough time turning on the news these days. Everywhere you look, we are being bombarded with negative messages about all that is wrong with the world. Local news shows seem to be an endless loop of murders, car accidents and robberies while national news and the Internet cascade us with stories of political scandals, war, civic discord, terrorism and the next killer disease.

It can feel overwhelming, disheartening and downright scary out there! Although my first instinct might be to follow the ostrich and quickly bury my head in the sand, in the long run that approach won’t do me any good or help to make the world a better place for others either. My hope in writing this piece is to help you and I get some insight into why negative news seems so pervasive, how it impacts us and what we can do about it.

Why the Negativity Bias?

Why is so much of what we hear about in the news so negative when we live in a time of unprecedented wealth and peace?

Yes, you read that right – we are dramatically better off than generations before in a number of ways including safety, nutrition, education and life span. But, you’re not alone if that information shocks you. The reason for this, at least in part, is because there is a strong negativity bias built into our brains to focus our attention on our problems rather than on what is working well. Although the media focuses on this bias and often adds fuel to the fire, it is not theirs alone. It is a human thing.

If we think for a moment, it makes sense that we would be better equipped to survive if we were more attuned to problems or even potential problems than we were to anything else. A classic example of this is to imagine an ancient hunter on the savannah who when he hears a rustling in the bush behind him and instinctively gets ready to run or fight off whatever predator is lurking ready to pounce.

When after several moments he doesn’t see the predator, he gets up to check the nearby bushes and finds there is nothing there, it was just the bush rustling in the wind. 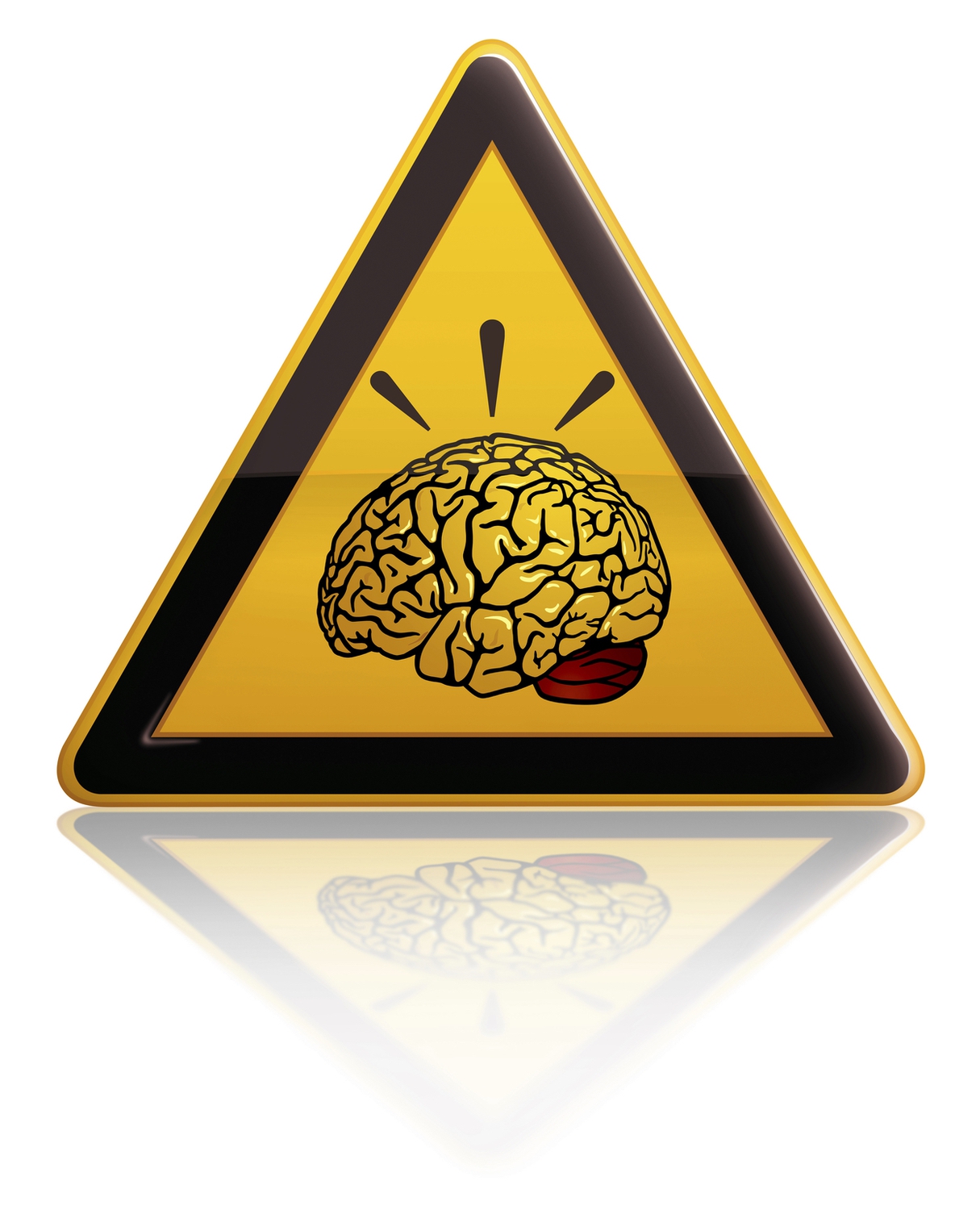 Our brains are … constantly scanning for and alerting us to whatever has the most potential to cause us harm.

This reaction is what psychologists called a false positive (believing something to be true that really isn’t) and although the hunter may be a little embarrassed, he is still very much alive. If we imagine the same hunter a few minutes later hearing a similar sound behind him, but this time he doesn’t respond, he becomes an easy dinner for the hungry lion who has been stalking him.

The hunter’s lack of a response to the rustling in the second situation is what is known as a false negative (believing something not to be true, that really is) and had much more dire consequences for him than his earlier false positive. So for these type of situations, as you might imagine, it is much better for us to be biased in the direction of a false positive reaction than it is to have a false negative reaction. And this is exactly what our brains do. Our brains are, at their core, a problem solving organ constantly scanning for and alerting us to whatever has the most potential to cause us harm.

This negativity bias is all well and good when it comes to lions on the savannah, but becomes much more problematic when it’s not just one real lion in one contained area but millions of virtual lions that are reported to be coming at us from every corner of the worldwide savannah that we now all occupy. This is the situation we find ourselves in now with the advance of technology opening up a flood of opportunities for us to be exposed to news of danger and destruction from all over the world every second of the day. If we let our innate response systems take over, we should not be surprised to find ourselves in a state of high alert virtually all the time.

Research from Dr. Graham Davey demonstrates that people exposed to negatively skewed news programs are more likely than those who watched positive or neutral news to experience negative moods such as anxiety, anger, sadness and fear. This finding isn’t terribly surprising, but it is surprising how the negative mood states brought on by the negative news stories transferred to individual concerns.

Negative news causes us to be more pessimistic about our own lives and prospects for the future. For those struggling with mental health concerns … (it) has the potential to be the trigger their next mood episode or throw fuel on the fire of one already happening.

Researchers found that participants exposed to negative news programming were more likely to consider their own personal concerns about their own future as more dire and to think and talk about them in negative ways more often than those studied who were not exposed to negative news programming. This study showed that the negative emotion we experience after watching negative news is not just a feeling of empathy for the plight of others or pangs of anger over the injustice in the world, it actually seeps in and infects our own self perceptions. Negative news causes us to be more pessimistic about our own lives and prospects for the future.

For those struggling with mental health concerns like depressive and anxiety disorders in particular, this means that choosing to watch a seemingly harmless news story about the latest murder, car crash or environmental catastrophe has the potential to trigger their next mood episode or throw fuel on the fire of one already happening.

What can we do about it?

In line with the theme of this article, the world isn’t as bad off as it seems. I want to leave you with some hope and some hints about how to address our negativity bias and allow us to be better consumers of news content.

This is important for a couple of reasons. The news we consume on TV, cable or internet is a more stimulating sensory experience. On one hand, this combination of stimulating audio and visual material that we don’t have to work at decoding through reading is what makes it so appealing, but it also leaves more room for the creators of this content to sensationalize and focus more on the production value of creating an emotional reaction in the audience rather than in conveying important information.

My goal here is not to bash the media in general or TV news in particular, but simply to say that those who create the content know what we are drawn to and tend to package material in a way that attracts people to watch. As we have already noted, we are hard wired to be attracted to negative news and so it makes sense that TV media outlets are going to do their best to give us what we crave, not what is best for us.

Be an intentional consumer of news.

Before you read or watch something, ask yourself: “Why is it important for me to have this information?” and also, “Do I believe its benefits are worth the potential mental health costs?” These questions help to focus us on our values and priorities and encourage us to be intentional and more discriminating about what we take in rather than just passively consuming it.

When we watch TV news or listen to the radio, it is a producer who chooses the news for us, and one story quickly transitions to the next leaving us very little time to discern if this is something we really want to take in. This is another reason why it is best to limit exposure to TV news and rely more on reading news articles that you can more easily pick and choose from or skim through. But, even when listening to radio or watching TV news, take a second to check in with your values and priorities and honestly assess if what you are hearing, watching, or reading is really important and worth your time, energy and emotional well being. 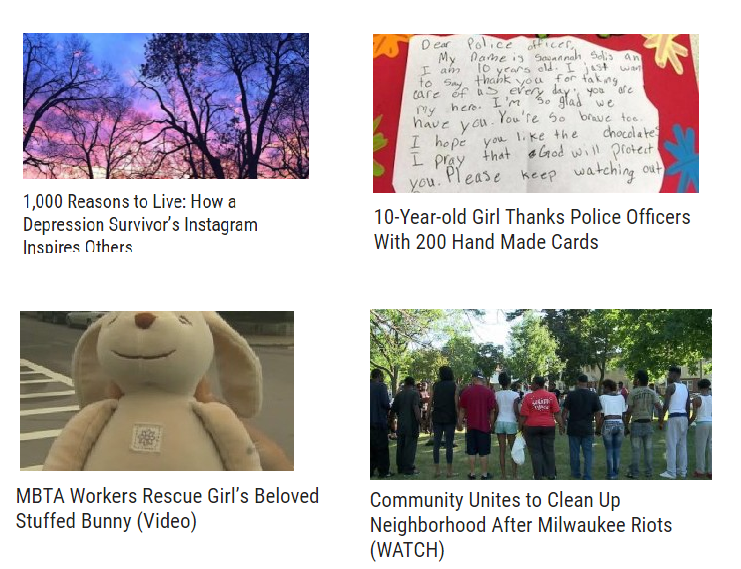 Consuming positive news can be a counter weight to the negative news you do choose to consume and will help you maintain a more balanced view of what is going on in the world. A lot of good things happen in the world and some journalists as well as many private citizens are putting that information out there. A growing number of Websites such as The GoodNewsNetwork, The Daily Good, and Good News Shared are dedicated explicitly to this mission of providing stories of all the uplifting, hopeful and inspiring things that we are doing every day. Also many major news outlets such as ABC News, Reddit, and Huffington Post have sections of their websites dedicated to positive news stories.

Although many things are unjust, broken and even downright cruel happening all over the world right at this moment, it is important to remember there is a lot of good out there as well. Breaking free of our natural habits to seek out the negative can be difficult, especially with the abundance of media organizations out there focusing on bad news and feeding it to us in every possible way with head spinning speed. But, if we take the time to slow down and be a bit more intentional about what we are watch, read and hear, we find that we feel better and that the world isn’t in such bad shape after all.

If stress starts interfering with your daily routine for an extended period of time, or if you are unable to manage stress on your own, it might be time to see a psychologist or other licensed mental health professional. Psychologists are trained to understand the connection between the mind and body, and can help you to identify problem areas and develop an action plan for changing them. 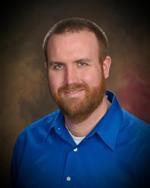