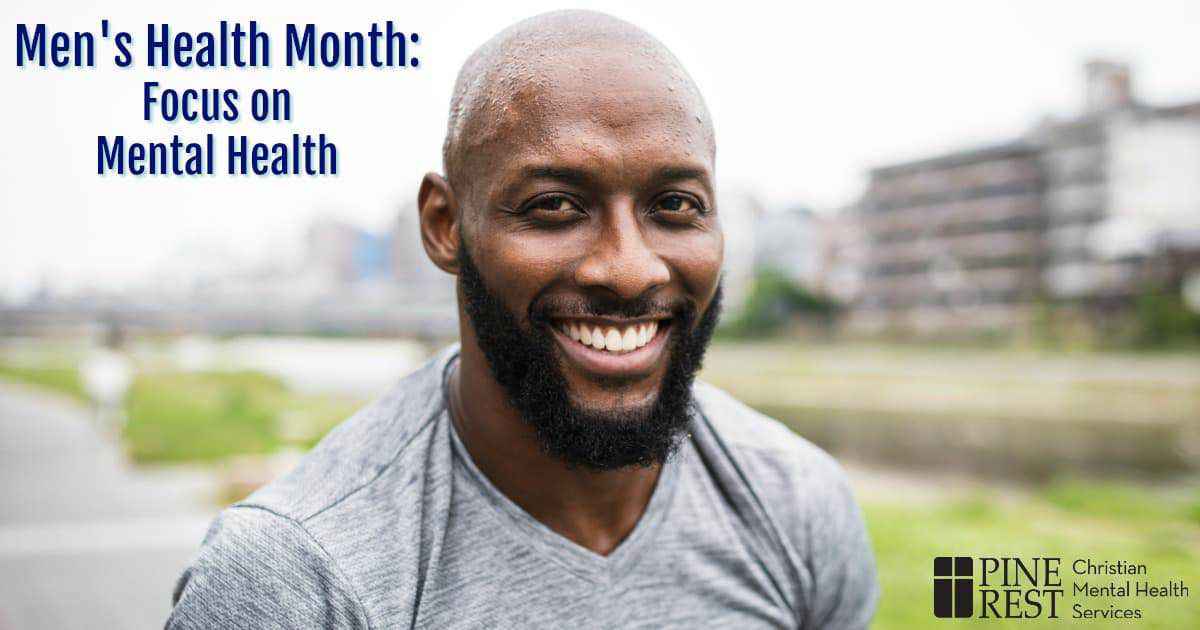 Men’s Health Month is celebrated every June to heighten the awareness of preventable health problems and encourage early detection and treatment of disease among boys and men. Often overlooked, however, is men’s mental and emotional health. This is an area that can take a significant toll a man’s life when left unattended.

It is estimated that one in four U.S. adults have a mental health disorder in any given year. Depression and anxiety tends to be the most prevalent in our society. It is especially important to focus on depression because it can lead to suicidal thoughts and attempts.

Suicide is the 10th leading cause of death in the U.S. It is one of the highest causes of death for men between the ages of 25 – 34. According to The Centers for Disease Control (CDC), men are four times more likely to commit suicide than women. Men also tend to use more lethal means and act more impulsively upon suicidal thoughts than women.

Besides the risk of self-harm, mental health problems have also been shown to affect men’s physical health. When ignored and left untreated, this can lead to high risk behaviors. These include substance abuse, gambling and other forms of addiction. Untreated emotional problems can also cripple a man’s ability to function fully function in society and within the family.

Given the prevalence of mental health issues and the dangers that come from ignoring them, it is important to identify common barriers men face as they consider seeking help. I recently privately surveyed a number of my male clients. I asked them what made it hard for them to seek counseling initially. Their answers were very representative of typical male barriers to receiving mental health services:

One client talked about the stigma of needing to seek help for a mental health issue. He felt frustrated about his depressive and anxious symptoms because, “I couldn’t take care of it myself.” It is common for men to resist getting help out of a belief they should be able to handle it or that it should just go away on its own.

Another common barrier for men? The cultural beliefs men need to be strong, never show emotion and hide any signs of weakness. This is a crippling belief as mental health conditions can create feelings of vulnerability, fear, insecurity and weakness. Men who attempt to live by these stereotypes run the risk of suppressing their emotions. Doing so can lead to ineffective coping. Problems with anger, over-working, substance abuse, or other forms of addiction can also occur. Men who isolate from others to avoid their feelings struggle internally. Their relationships may also suffer.

A further hindrance to seeking mental health treatment is the belief a man is weak in his faith if he seeks mental health therapy or medication. A common assumption runs something like this, “If I had enough faith in God or was living a moral life, I wouldn’t feel so bad.” This barrier can also include the idea that mental health issues are the result of personal sin or wrongdoing. A common belief is that repenting one’s self of such sin will solve the problem.

This perspective minimizes the complexities of mental health problems. Mental health can be influenced by a number of factors. These include: chemical imbalances, distorted thinking, past trauma/abuse, relationship issues and even spirituality.

The reality is that mental health problems afflict many people regardless of their level of faith or spiritual commitment.

Men Who Overcome These Barriers Find Hope and Healing

Despite the many barriers that exist for men who struggle, there is still hope that men can overcome mental and emotional problems.

The same men who told me just how hard it was to begin therapy? They also discussed how counseling was not near as threatening as they originally believed it would be. Men often find a surprising comfort in having a place where they can openly talk about difficult thoughts and feelings they have kept inside for so long. Many methods, including both medication and counseling, have proven to be effective in easing distressing issues such as depression and anxiety.

During Men’s Health Month and all year round, it’s worth talking about the emotional and mental needs of men in our community. 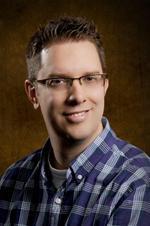 Steven Runner, PsyD, completed his undergraduate degree at Dordt College and obtained his Master’s and Doctorate degrees in Clinical Psychology from Wheaton College. He is a Pine Rest Telehealth clinician.