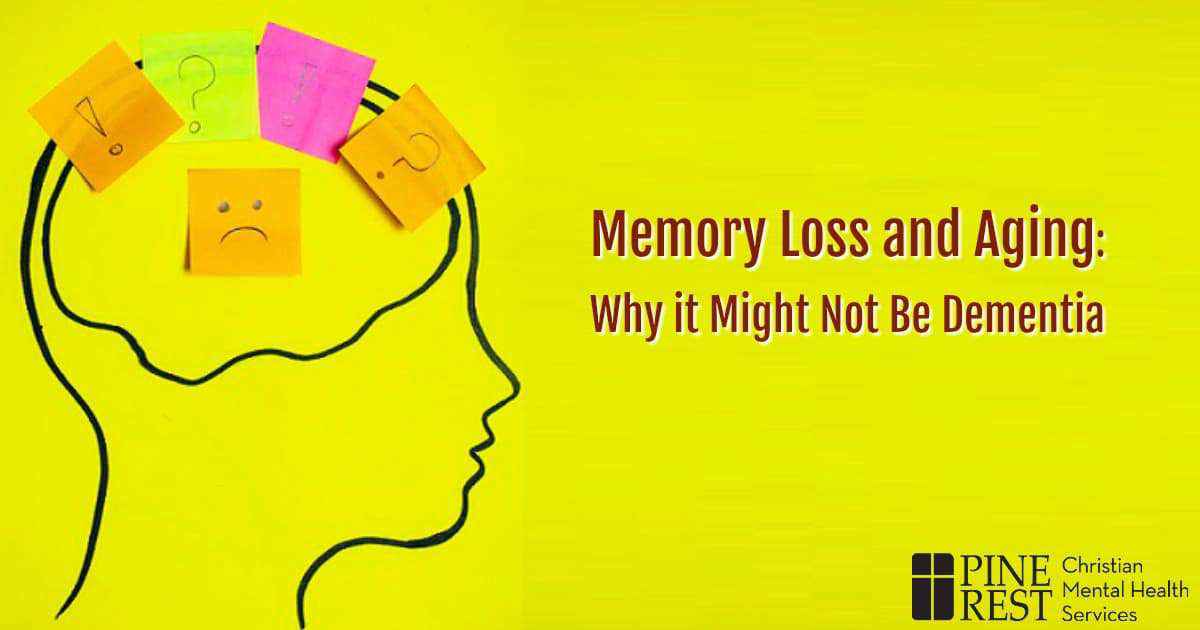 When older adults begin to notice their memory is not as sharp as it used to be, they sometimes fear they are developing dementia. This is especially true for people with a family history, who may think to themselves, “Grandma had dementia. I wonder if I’m getting it now, too.”

The good news is that changes in memory are not necessarily signs of dementia. There are several other possibilities that need to be considered before making a diagnosis of dementia.

One possibility when it comes to memory loss is normal aging. I’ve noticed that older adults who place a high value on their intellect are often very attuned to subtle changes in their cognitive abilities. They notice changes such as:

These changes, while frustrating, do not mean that dementia is developing.

Some cognitive skills can remain strong well into old age. These skills (for example fund of general knowledge and vocabulary) do not necessarily decrease with age. We tend to think of these as “crystalized” skills. They are well established and not so vulnerable to aging.

Other skills do tend to decline with age, and this is quite natural (skills such as speed of processing, short-term recall, or thinking on your feet). These are skills we tend to think of as “fluid”. Keeping this distinction in mind can be helpful.

Sleep is fundamentally important to memory, energy and mood. If you’re not getting adequate sleep, you could experience problems in one or more of those areas.

A disorder such as sleep apnea can be a big problem because it interferes with the restorative function of sleep. If you are waking up frequently during the night due to the brain’s natural wake-up reflex when you stop breathing (which typically you won’t even notice), your brain won’t be refreshed. Fortunately, sleep apnea is often treatable with behavioral methods or CPAP.

Mood disorders such as depression and anxiety can result in memory problems. Situational stress can also be a factor. Sometimes treatment of a mood disorder can result in improvement in cognitive functioning. Sometimes mood symptoms are subtle and might involve irritability or apathy and might not even be recognized as such by the individual, although family members often do recognize them.

While medications for pain, sleep problems and/or anxiety (benzodiazepines) can be helpful in the short-term, they can cause problems in mental alertness and mental energy, and can also contribute to confusion and memory problems that can make an older adult look like they have dementia. A discussion with your primary care doctor about potential risks and benefits of these medications can be helpful.

Alcohol misuse or misuse of other drugs can also adversely affect memory. Reduction in substance use or treatment of a substance use disorder can result in improvement in cognitive functioning.

Some of the most common reversible medical problems that can contribute to memory problems include:

If these can be detected and treated, sometimes significant improvement in memory results.

This is a condition involving a buildup of excess fluid in the ventricles of the brain resulting in pressure that causes three classic symptoms: cognitive decline, urinary incontinence and wobbly gait. If a patient has all three symptoms and the symptoms are not due to another identified cause, then NPH may need to be ruled out. The first step in this is a discussion with your primary care physician who can help decide if a brain imaging study (such as an MRI) or neurology consultation is needed. NPH is often treatable, and if treated, can be reversed or at least improved with a shunt that drains the excess fluid.

The Role of Neuropsychological Evaluation

A neuropsychological evaluation can help to quantify the cognitive changes a person is experiencing and determine if they represent normal aging, mild cognitive impairment or dementia. A review of medical history is an important part of an evaluation and can help identify if there might be a reason other than dementia why the changes are occurring.

So, if you’re an older adult and you’ve noticed changes in your memory, it helps to remember that there are several possible conditions (many of them reversible) other than dementia that might be causing the memory problems. 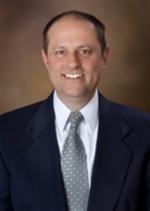