The so-called “blended family” is no longer an aberration in American society: It’s a norm. 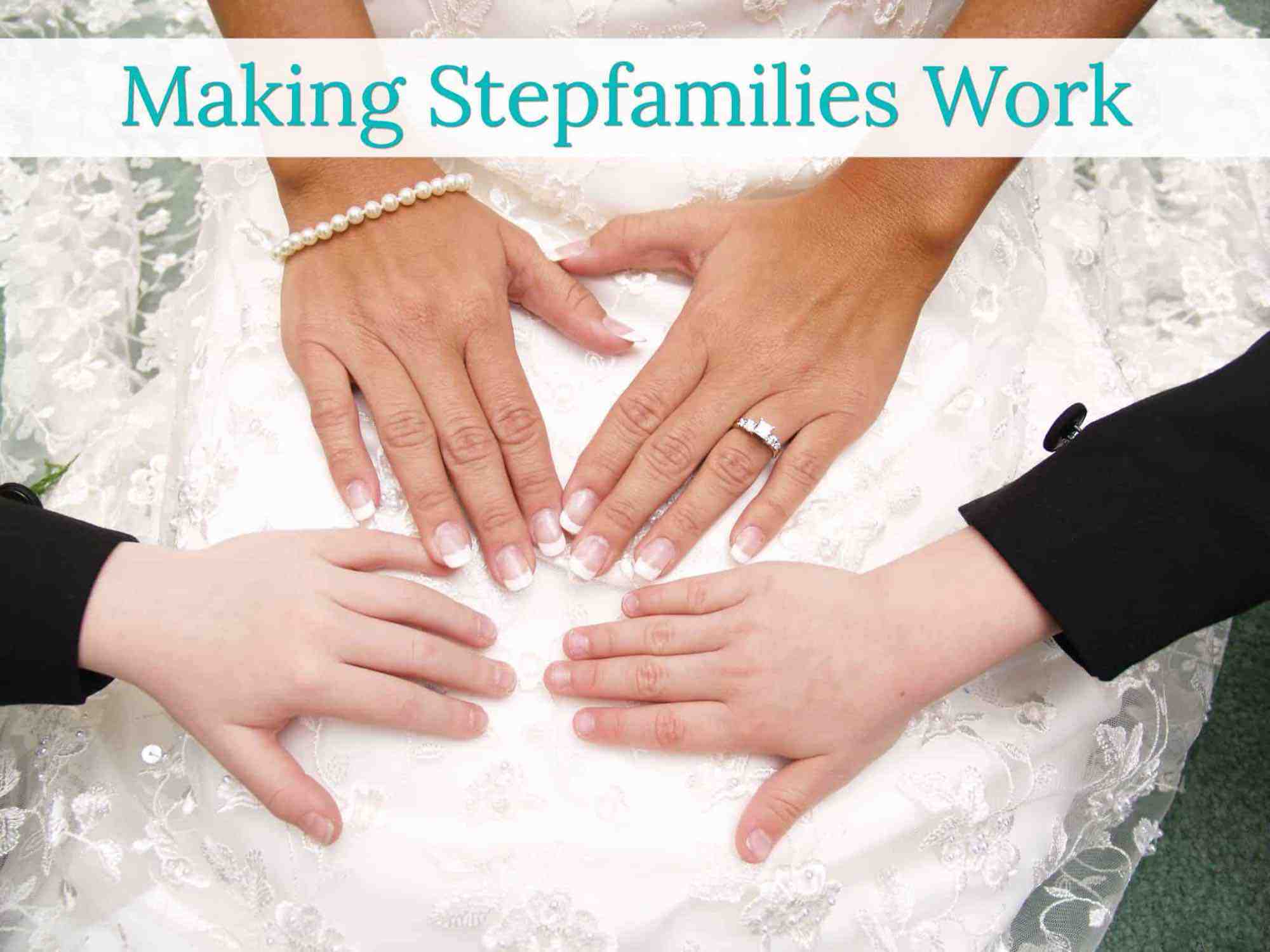 A marriage that brings with it children from a previous marriage presents many challenges. Such families should consider three key issues as they plan for remarriage:

While newlywed couples without children usually use the first months of marriage to build on their relationship, couples with children are often more consumed with the demands of their kids.

Young children, for example, may feel a sense of abandonment or competition as their parent devotes more time and energy to the new spouse. Adolescents are at a developmental stage where they are more sensitive to expressions of affection and sexuality, and may be disturbed by an active romance in their family.

Couples should make priority time for each other, by either making regular dates or taking trips without the children.

The most difficult aspect of stepfamily life is parenting. Forming a stepfamily with young children may be easier than forming one with adolescent children due to the differing developmental stages.

Adolescents, however, would rather separate from the family as they form their own identities. 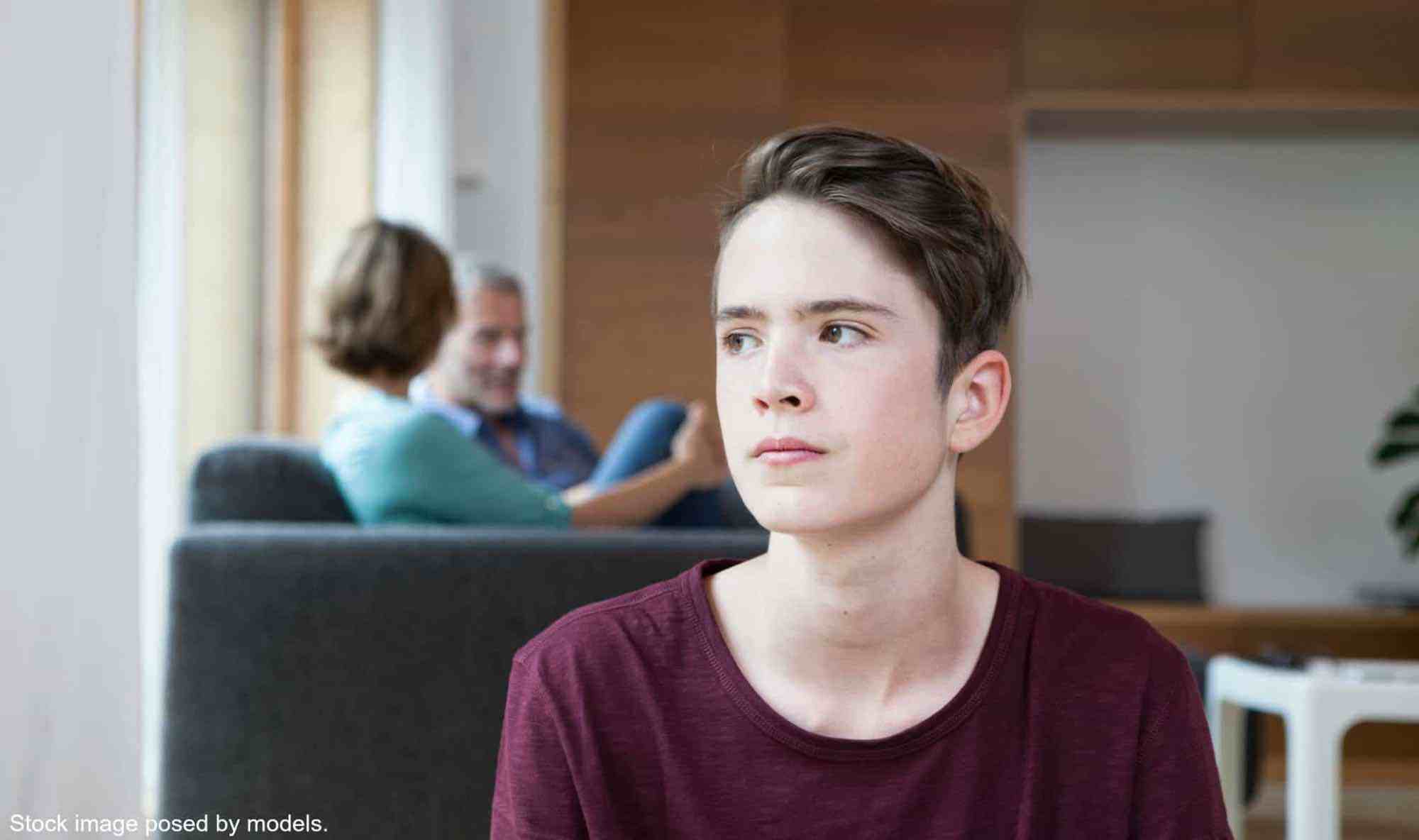 Recent research suggests that younger adolescents (age 10-14) may have the most difficult time adjusting to a stepfamily. Older adolescents (age 15 and older) need less parenting and may have less investment in stepfamily life, while younger children (under age 10) are usually more accepting of a new adult in the family, particularly when the adult is a positive influence. Young adolescents, who are forming their own identities tend to be a bit more difficult to deal with.

Stepparents should at first establish a relationship with the children that is more akin to a friend or “camp counselor,” rather than a disciplinarian. Couples can also agree that the custodial parent remain primarily responsible for control and discipline of the children until the stepparent and children develop a solid bond.

Until stepparents can take on more parenting responsibilities, they can simply monitor the children’s behavior and activities and keep their spouses informed.

Families might want to develop a list of household rules. These may include, for example, “We agree to respect each family member” or “Every family member agrees to clean up after him or herself.”

While new stepparents may want to jump right in and to establish a close relationship with stepchildren, they should consider the child’s emotional status and gender first. 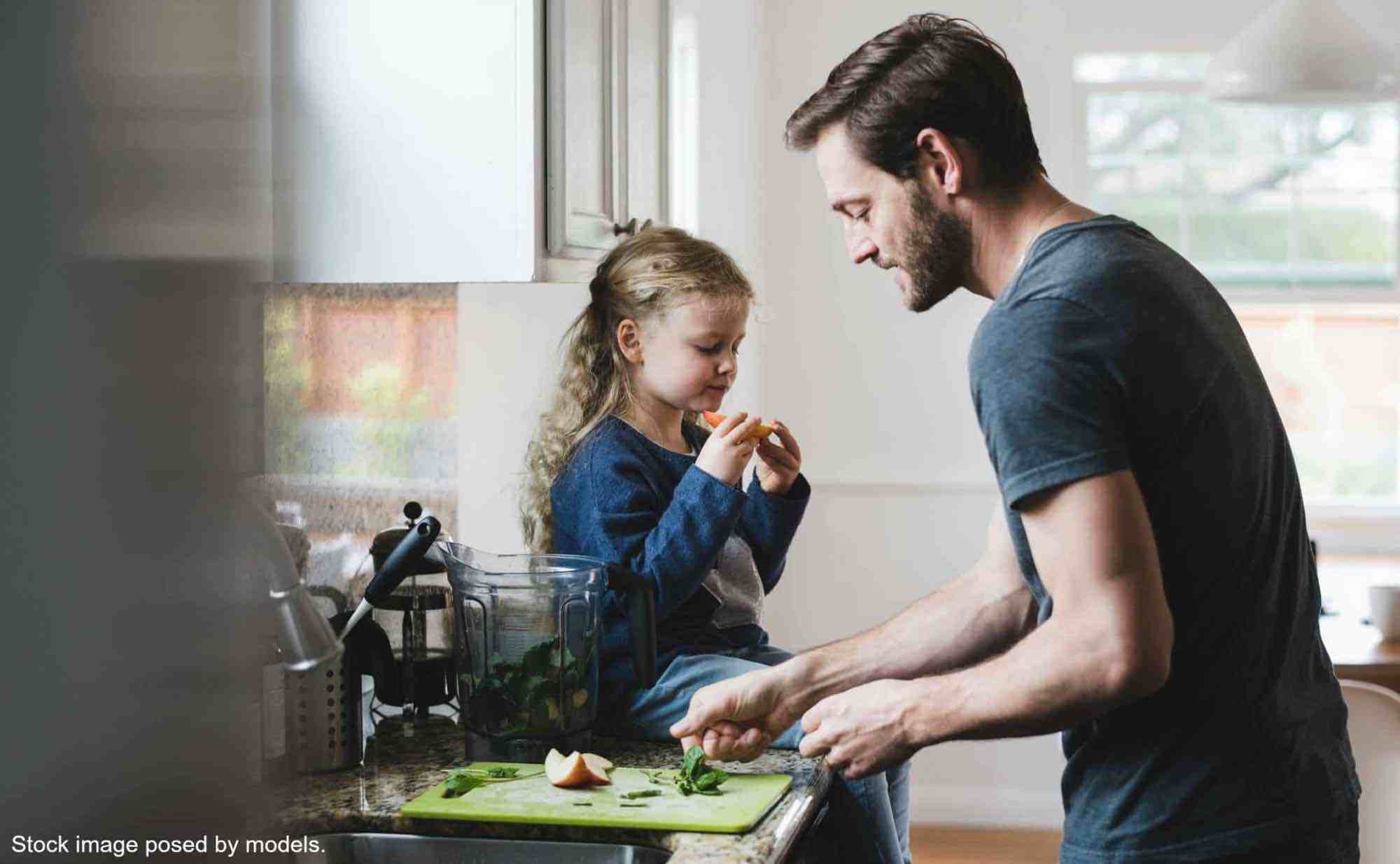 Both boys and girls in stepfamilies have reported that they prefer verbal affection, such as praises or compliments, rather than physical closeness, such as hugs and kisses. Girls especially say they’re uncomfortable with physical shows of affection from their stepfather. Overall, boys appear to accept a stepfather more quickly than girls.

After a divorce, children usually adjust better to their new lives when the parent who has moved out visits consistently and has maintained a good relationship with them.

But once parents remarry, they often decrease or maintain low levels of contact with their children. Fathers appear to be the worst perpetrators: On average, dads drop their visits to their children by half within the first year of remarriage.

The less a parent visits, the more a child is likely to feel abandoned. Parents should reconnect by developing special activities that involve only the children and parent.

Parents shouldn’t speak against their ex-spouses in front of the child because it undermines the child’s self-esteem and may even put the child in a position of defending a parent. 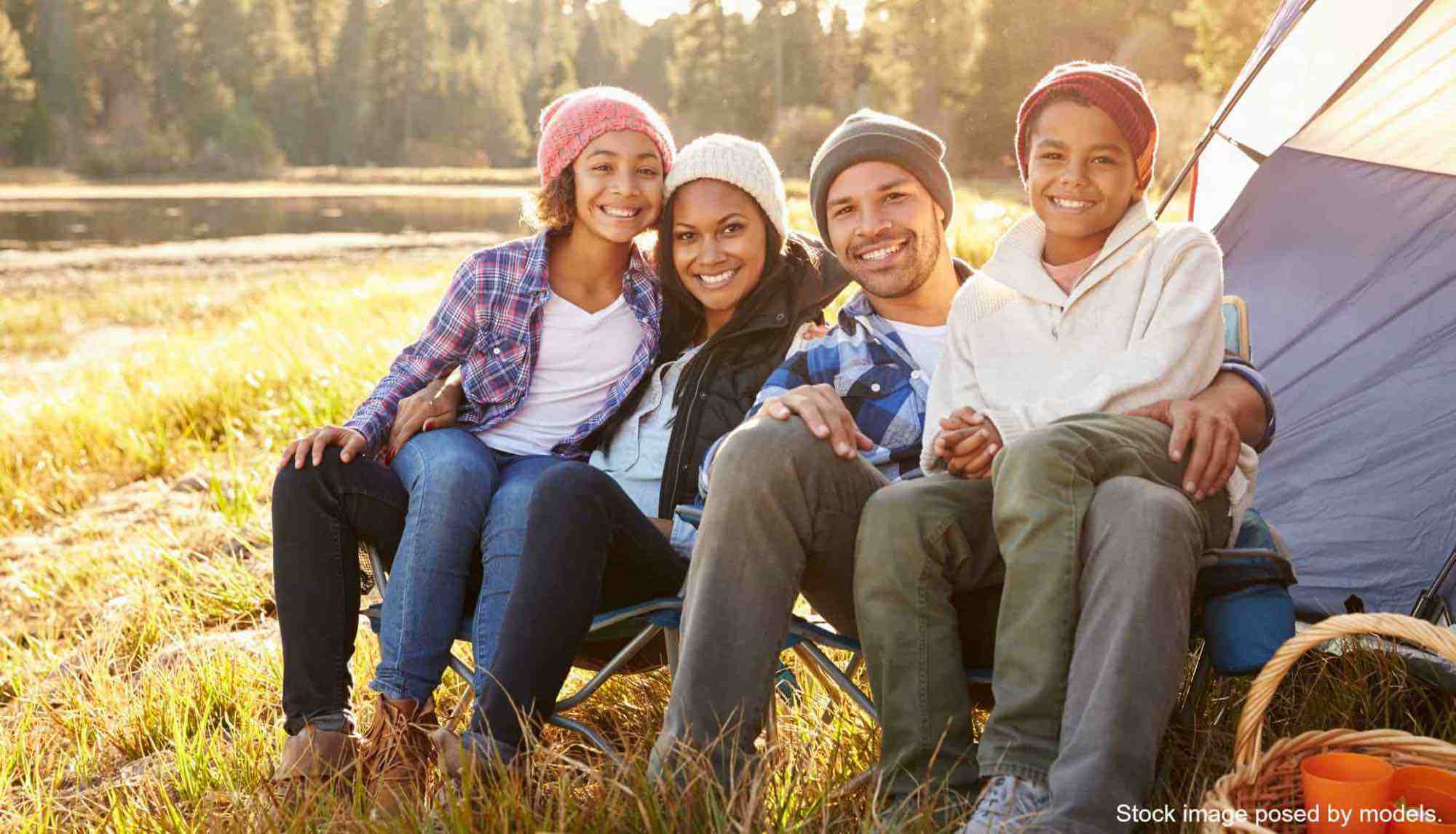 Under the best conditions, it may take two to four years for a new stepfamily to adjust to living together. And seeing a psychologist can help the process can go more smoothly.

Thanks to James Bray, PhD, a researcher and clinician at the department of family medicine at Baylor College of Medicine.