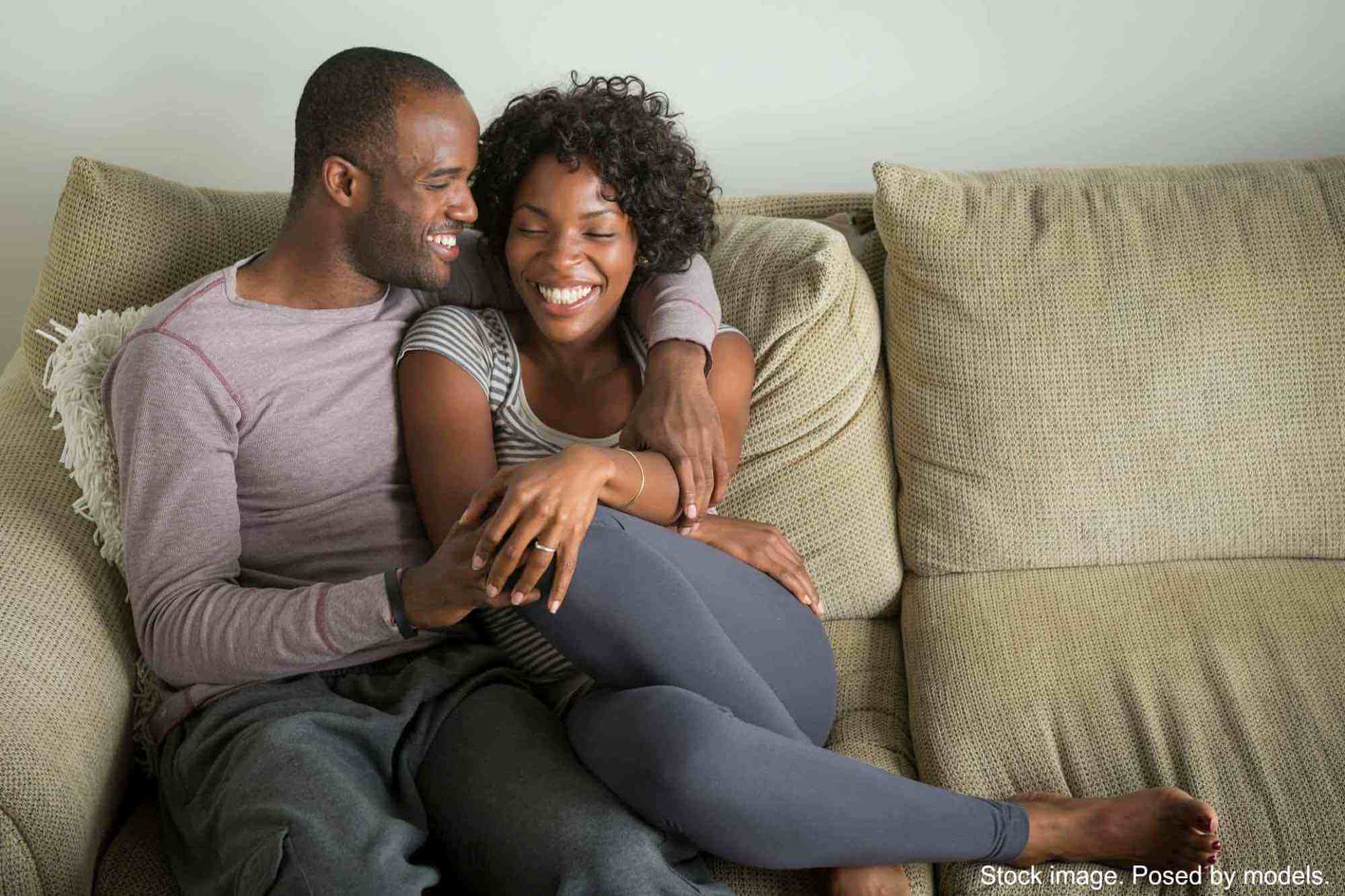 Having a happy spouse may be related to better health, at least among middle-aged and older adults, according to a study published by the American Psychological Association.

In [the study], researchers found that people with happy spouses were much more likely to report better health over time. This occurred above and beyond the person’s own happiness, according to the study, published in the APA journal Health Psychology®.

“This finding significantly broadens assumptions about the relationship between happiness and health, suggesting a unique social link,” said William Chopik, PhD, an assistant professor of psychology at Michigan State University and principal investigator of the study. “Simply having a happy partner may enhance health as much as striving to be happy oneself.”

Previous research suggests happy people are generally healthy people, but Chopik wanted to take it one step further by exploring the health effects of interpersonal relationships. He said there are at least three potential reasons why having a happy partner might enhance a person’s health, irrespective of one’s own happiness:

“Simply knowing that one’s partner is satisfied with his or her individual circumstances may temper a person’s need to seek self-destructive outlets, such as drinking or drugs, and may more generally offer contentment in ways that afford health benefits down the road,” Chopik said. 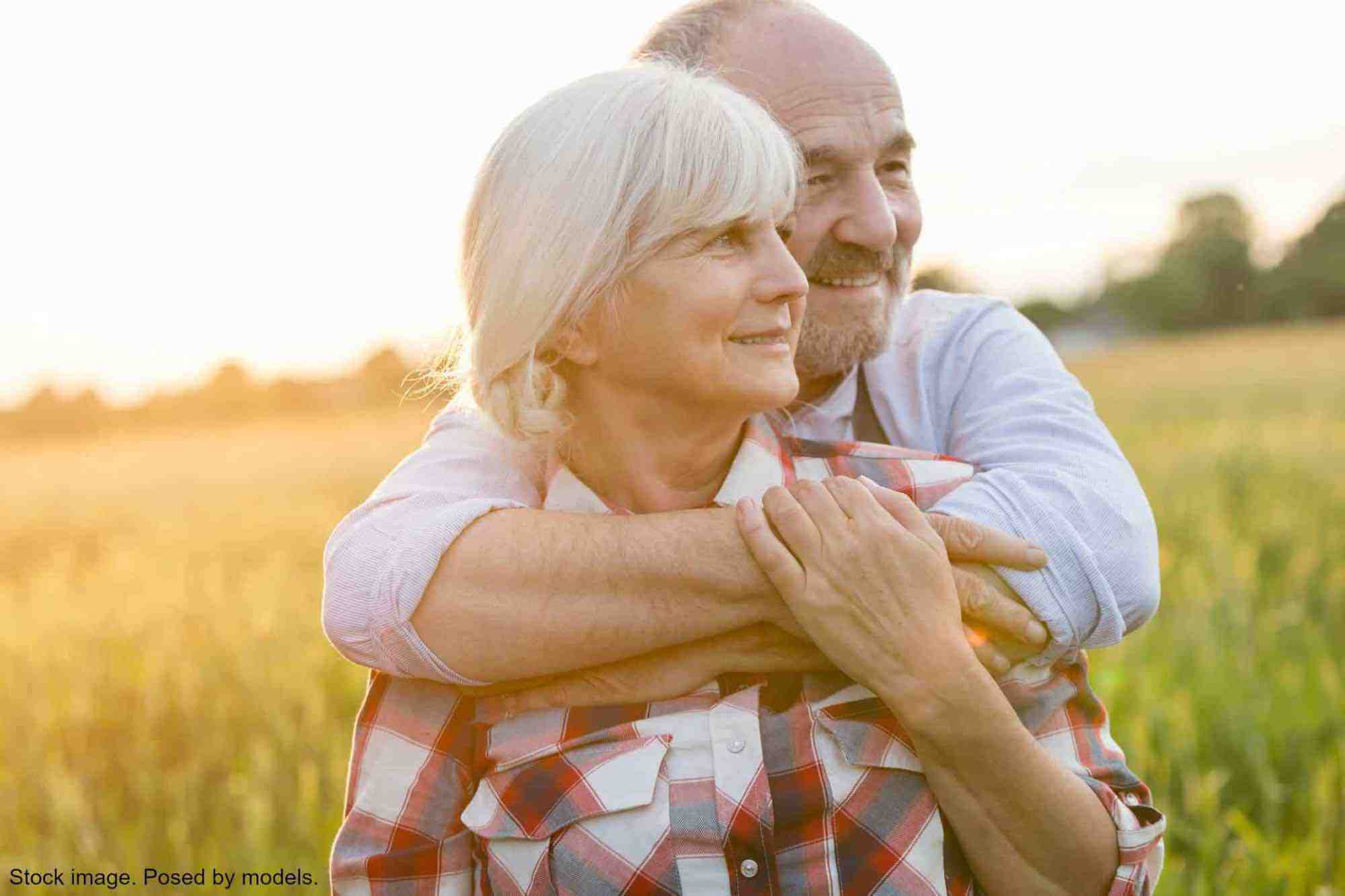 The study examined the survey information of couples age 50 to 94, including happiness, self-rated health and physical activity over a six-year period. The results showed no difference between husbands and wives in the study. Eighty-four percent were white, 8 percent were African-American, and 6 percent were Hispanic. Participants answered questions about their health, including level of physical impairment, chronic illnesses and level of physical activity, as well as any concerns they had regarding their spouse’s health. Participants rated their own happiness and life satisfaction.