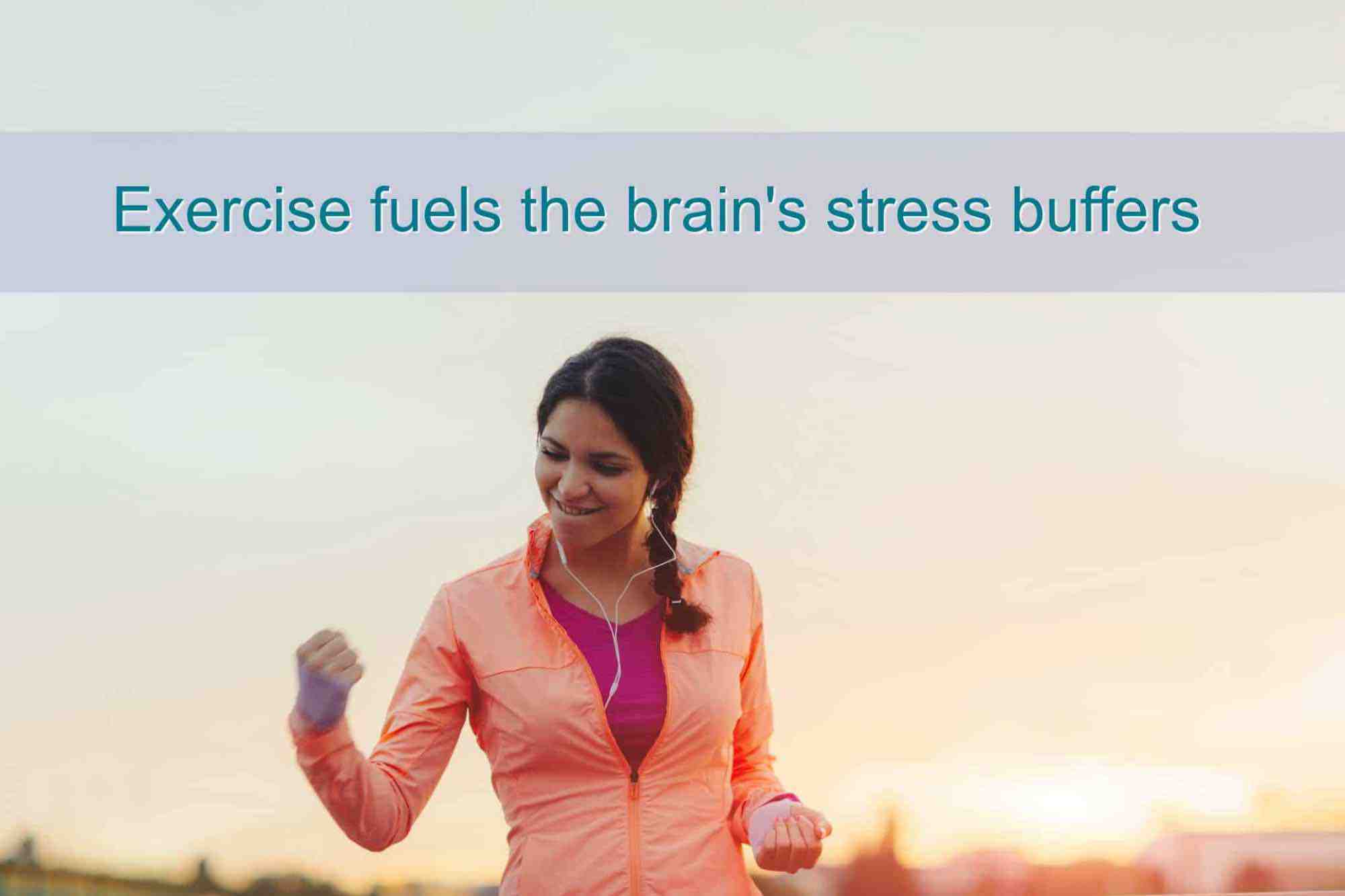 Exercise may improve mental health by helping the brain cope better with stress, according to research into the effect of exercise on neurochemicals involved in the body’s stress response.

Preliminary evidence suggests that physically active people have lower rates of anxiety and depression than sedentary people. But little work has focused on why that should be. So to determine how exercise might bring about its mental health benefits, some researchers are looking at possible links between exercise and brain chemicals associated with stress, anxiety and depression.

So far there’s little evidence for the popular theory that exercise causes a rush of endorphins. Rather, one line of research points to the less familiar neuromodulator norepinephrine, which may help the brain deal with stress more efficiently.

Work in animals since the late 1980s has found that exercise increases brain concentrations of norepinephrine in brain regions involved in the body’s stress response.

Norepinephrine is particularly interesting to researchers because 50 percent of the brain’s supply is produced in the locus coeruleus, a brain area that connects most of the brain regions involved in emotional and stress responses. The chemical is thought to play a major role in modulating the action of other, more prevalent neurotransmitters that play a direct role in the stress response. And although researchers are unsure of exactly how most antidepressants work, they know that some increase brain concentrations of norepinephrine.

But some psychologists don’t think it’s a simple matter of more norepinephrine equals less stress and anxiety and therefore less depression. Instead, they think exercise thwarts depression and anxiety by enhancing the body’s ability to respond to stress.

Biologically, exercise seems to give the body a chance to practice dealing with stress. It forces the body’s physiological systems — all of which are involved in the stress response — to communicate much more closely than usual: The cardiovascular system communicates with the renal system, which communicates with the muscular system. And all of these are controlled by the central and sympathetic nervous systems, which also must communicate with each other. This workout of the body’s communication system may be the true value of exercise; the more sedentary we get, the less efficient our bodies in responding to stress.