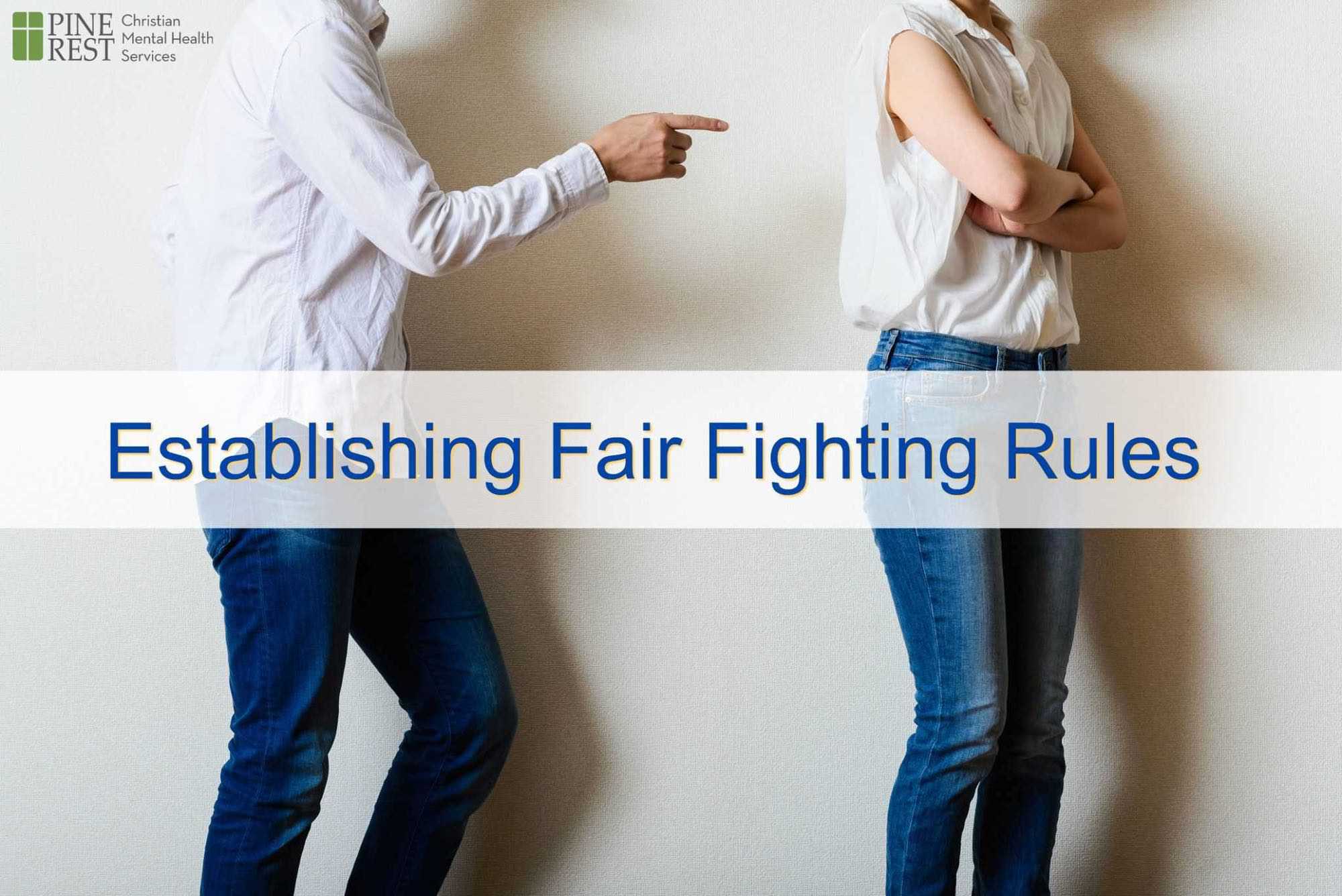 Every sport has rules to keep the players safe. We know rules are needed for sports, but often have no rules for navigating relational conflict. Without rules, conflict is a little like a football game with no penalties, no referees and no helmets. Consider establishing fair fighting rules for your home.

Try two basic rules: no blaming and no laundry lists.

Blaming someone makes the fight about who caused the problem, so instead of making the other person defensive by blaming them, focus on defining the problem and creating solutions. For example, if the checking account is overdrawn, it’s more important to figure out how to fix it and how to make sure it doesn’t happen again than it is to make sure your spouse knows it’s their fault because they took money out of the ATM on the same day you wrote a check for groceries.

The no laundry list rule means refusing to bring your list of past offenses this person’s committed into the argument. So instead of airing out all the dirty laundry from the past, stay focused on the current problem. If you find yourself getting off topic, write the other issues on a piece of paper to deal with later.

Establishing fair fighting rules like these creates a safe and predictable way to work through conflict.

5 Tips for Working through Conflict:

1. Pause and take a deep breath

Anger raises our heart rate and spikes our blood pressures, making us more prone to lashing out and saying something we may regret later. To prevent emotions from getting the best of you, try pausing, closing your eyes and taking a deep breath to regain control of your physical and emotional self.

2. Remember, it’s not about who’s right or wrong.

Pointing fingers and laying blame is the emotional equivalent of spinning your wheels when stuck in a mud rut – it creates a bigger mess and won’t get you anywhere. Keep the focus on the issue at hand and how you can work together to resolve it.

Resist the urge to walk away, clam up or disconnect from your partner. Giving the silent treatment only allows the argument to fester and drag out beyond the point of reasonable reconciliation. Not every problem can be fixed in a matter of minutes, of course, but the lines of communication open can help bring about a more peaceful – and swift – resolution.

4. Give yourself permission to put an argument on pause.

Conflicts stand little chance of reaching a successful resolution when it’s late and you’re exhausted, or when dinner’s coming out of the oven and kids are running into the kitchen. So make a mutual agreement to let the dust settle and revisit the issue later.” Putting your argument on “pause” in order to finish more pressing tasks at hand, or simply get a decent night’s sleep, will allow both of you to clear your minds and come back to each other with a fresh, and hopefully less emotional, perspective.

Recognize that sometimes it’s just not worth an upset. Realize that life is short, and pick and choose battles with the one you love accordingly. 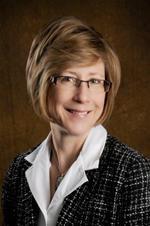