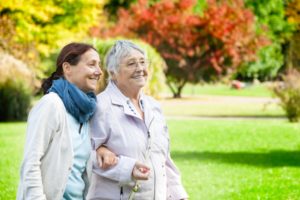 Everyone knows that we become forgetful as we grow older, right?

Memory problems are not a normal part of aging, but it isn’t always easy to know the difference between normal changes that affect us as we grow older and more serious symptoms that might be the sign of real memory problems that we normally associate with dementia.

Dementia is the descriptive term for any medical condition that causes memory problems and problems with at least one other brain function, such as speech, concentration, or more complex thinking involving problem solving, planning, and organization.  Two of the most widespread forms of dementia are Alzheimer’s disease, which accounts for 60 percent of those with dementia, and vascular dementia which accounts for 20 percent.

Alzheimer’s disease is present in as much as 50 percent of the population over age 85.  Because the number of adults over age 65 is expected to nearly triple by 2050, there is a strong need to identify these symptoms and treat them as best we can.

Although there are many exciting treatment possibilities being studied, there is not currently any way to stop or reverse the symptoms in most types of dementia.  But because some dementias can be the result of reversible medical conditions, the first phone call should always be to one’s primary care physician to discuss the symptoms.

Though there is no cure, there is current treatment with a medication that helps injured brain cells work more efficiently, and there is a second kind of medication generally administered later in the process that can keep some healthy brain cells from dying.  Because treatments are most effective when started early, it’s critical to get an early diagnosis.

Reducing the Risk for Dementia

The key to reducing the risk of dementia is to develop a healthy lifestyle when one is young.  It’s all about balanced living.

When to Seek Help for Dementia-related Symptoms

There are many causes of dementia. Anyone concerned about themselves or a loved one should discuss the symptoms with their family doctor. 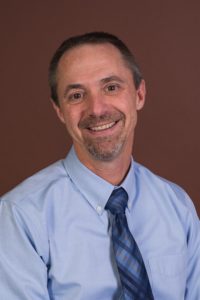