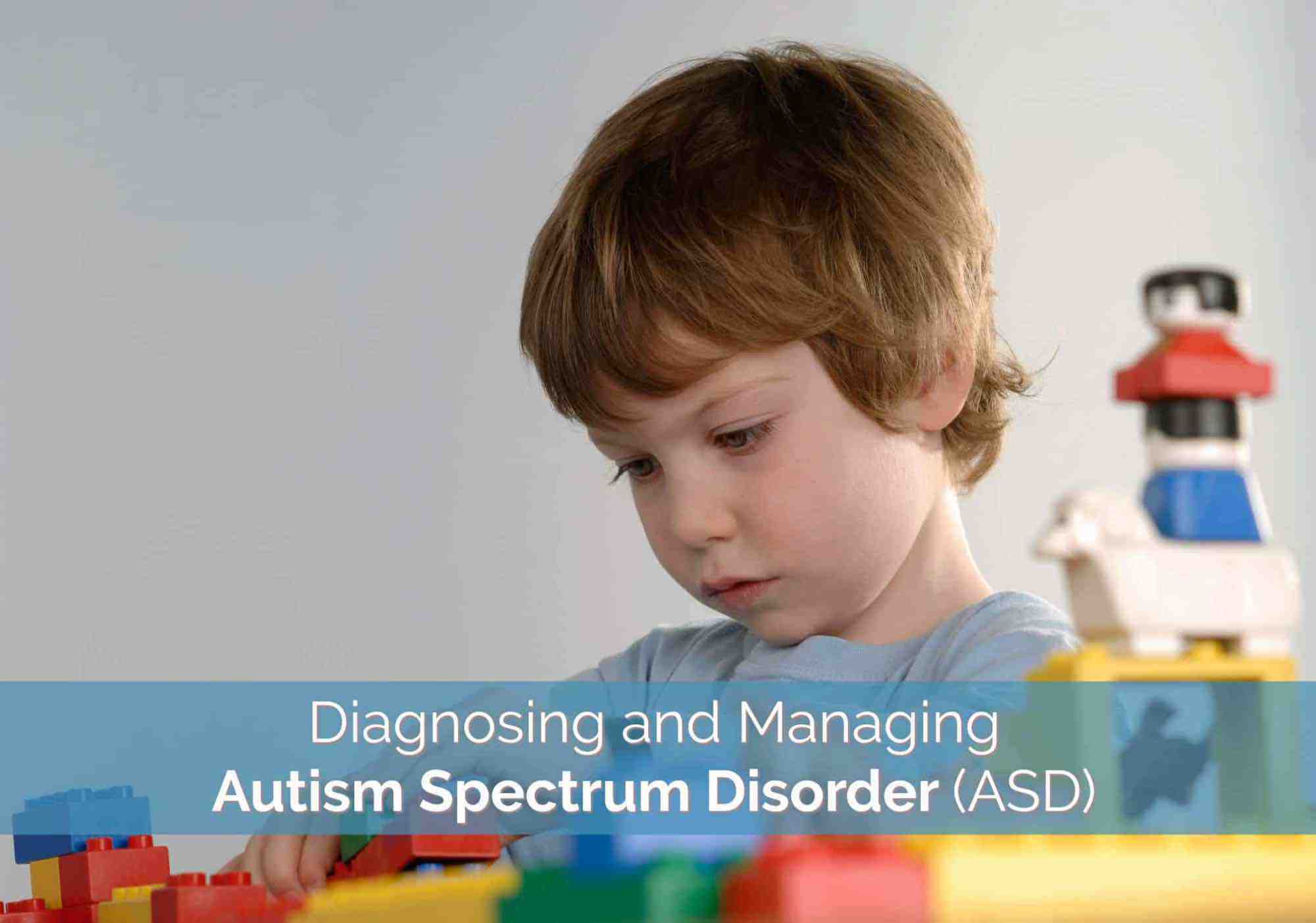 Autism Spectrum Disorder (ASD) is a complex neurodevelopmental disorder that affects behavior, communication and social functioning. According to the latest figures from the U.S. Centers for Disease Control and Prevention, an estimated 1 in 68 children in the U.S. have ASD.

Psychologists can play an important role diagnosing ASD and helping people cope with and manage the challenges associated with the disorder.

As the term “spectrum” suggests, ASD symptoms exist along a continuum. Some people with the disorder are able to succeed in traditional schools, hold jobs and perform functions of daily living with varying levels of support. Others have significant intellectual impairments and will need extensive support and assistance throughout their lives.

While ASD is a diverse disorder, the condition is commonly characterized by certain repetitive behaviors and difficulties with social interaction and communication.

Some common signs and symptoms include:

Although ASD can be diagnosed as early as 15 to 18 months of age, the average age of diagnosis is about 4.5 years, and some people are not diagnosed until adulthood. That’s unfortunate, as prompt diagnosis is important for early intervention. Research has shown that intensive early intervention can make a big difference in the outcomes for people with ASD. If you suspect your child shows signs of the disorder, don’t put off testing.

ASD is a neurodevelopmental disorder, and it is thought to have a strong genetic component. However, medical tests such as blood tests or brain scans cannot currently be used to diagnose ASD. Instead, healthcare providers diagnose the condition based on the patient’s history and behaviors.

Various experts can make this diagnosis, including some psychologists, pediatricians and neurologists. Psychologists (including neuropsychologists, who specialize in the relationship between the brain and human cognitive, behavioral and emotional functioning) are often involved in the diagnostic process. It is important that the expert making the diagnosis has extensive experience working with the wide range of symptoms associated with ASD.

To make a diagnosis of ASD, psychologists draw on a number of sources of information: 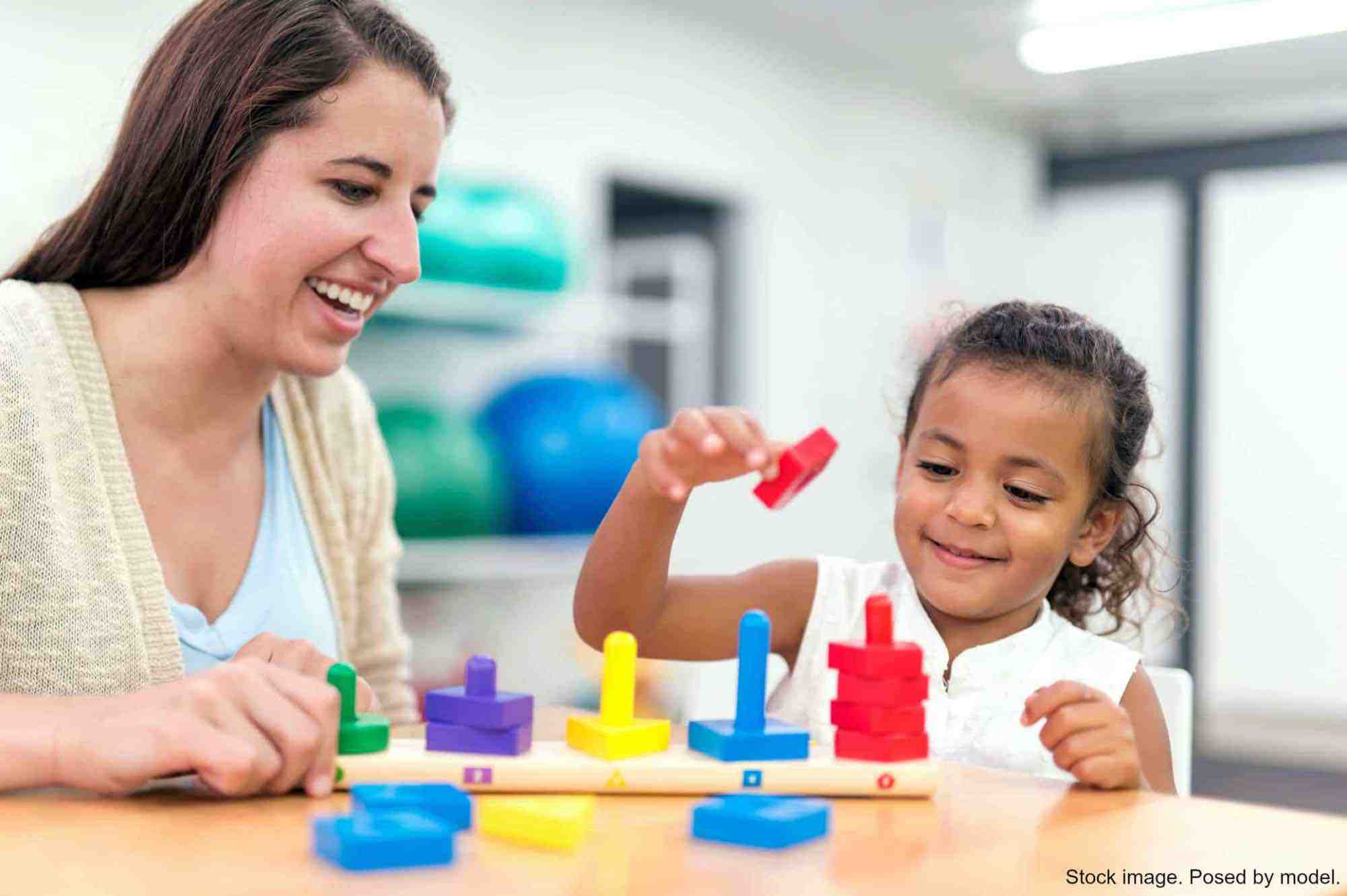 Given the complex nature of the disease, children with ASD benefit from interdisciplinary treatment teams made up of experts from various fields. Those teams typically include physicians, educators, speech therapists and occupational therapists, in addition to psychologists.

Several interventions have been developed to treat for children with ASD. Some of the more common approaches include:

It’s important to have your child evaluated by a provider trained in diagnosing and treating autism, so that he or she can recommend the most appropriate interventions. Such interventions can be administered by psychologists, as well as by educators and board-certified behavior analysts.

Psychologists also play an important role in helping children of all ages as well as adults with ASD manage specific challenges associated with the disorder.

Seeing a psychologist about ASD 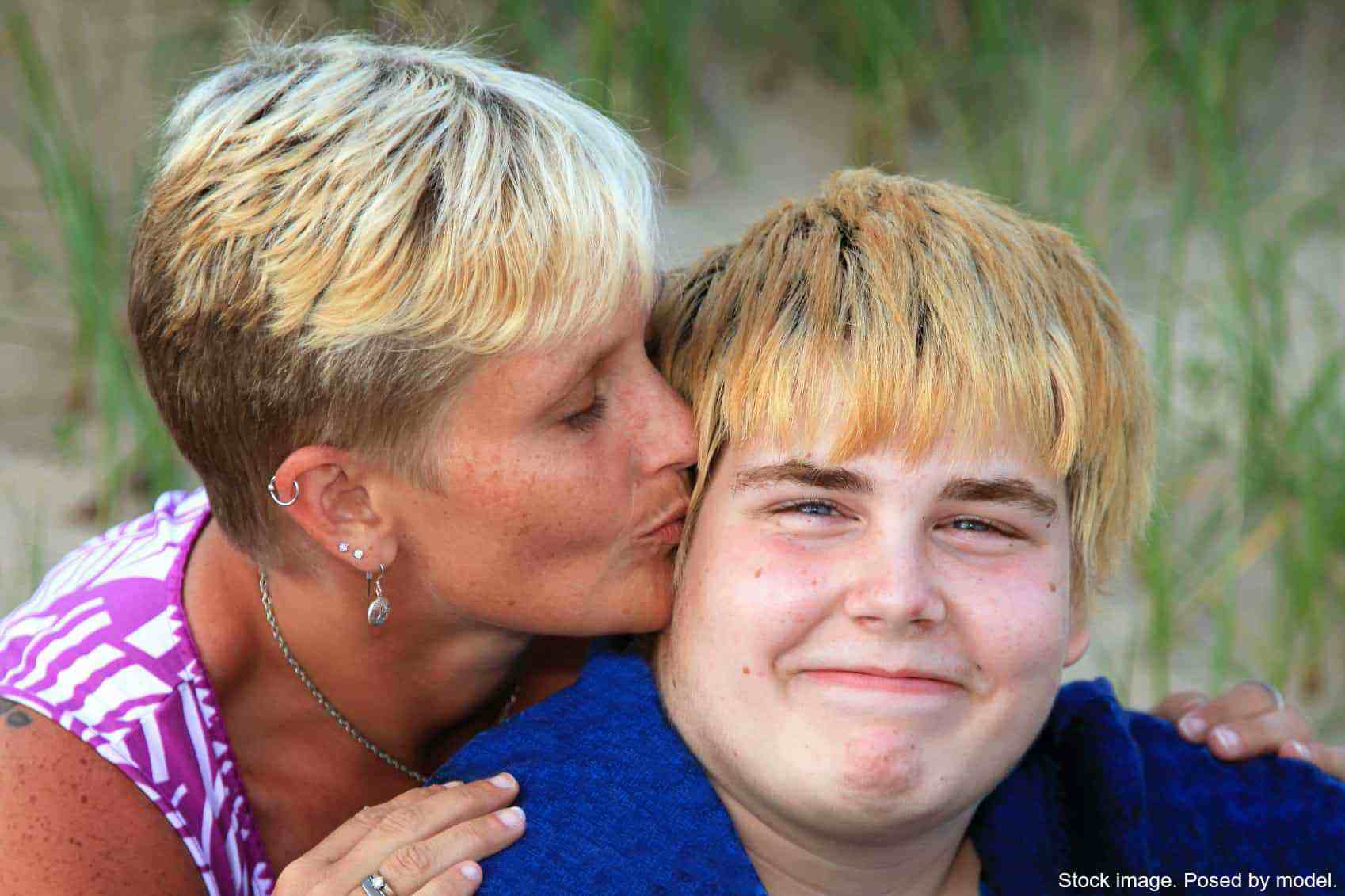 When psychologists diagnose ASD or meet with a patient with ASD for the first time, they typically perform a comprehensive evaluation. That evaluation acts as a roadmap that identifies the patient’s strengths and areas of need to help guide treatment.

Each person with ASD is different and has a range of strengths and challenges. Psychologists can make recommendations based on an individual’s cognitive, behavioral, emotional and academic needs. Those treatment plans can help ABA therapists, educators and others capitalize on the individual’s strengths and accommodate any challenges.

ASD is a condition that lasts a lifetime. As patients grow, psychologists create new treatment plans to help patients and their families succeed at key transition points such as starting school, entering adolescence or moving into adulthood.

Psychologists can also help with specific challenges that arise for people with ASD and their families. Such services include:

The goal of psychotherapy may not be to cure ASD, but to help people with ASD function at their best and cope with challenges.