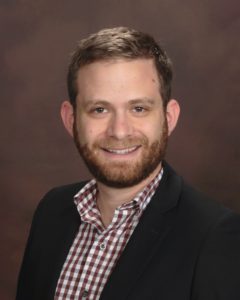 Gregory grew up in Southern California and as an undergraduate attended the University of California at San Diego where he studied Psychology and Cognitive Science. After graduating, he worked for a time as a student affairs program coordinator, working with student groups to put on social and educational events as well as providing support to students who were having difficulty with the transition to college. Gregory then decided that his passions were more in the counseling and therapy realm, and so he moved to Indiana for graduate school.

Gregory and his wife recently moved to West Michigan. He enjoys traveling, technology, spending time with his family and friends, and building computers or other electronic devices.

Sleep is Critically Important for Children and Teens

Tips for Recognizing Signs of Stress in Your Child