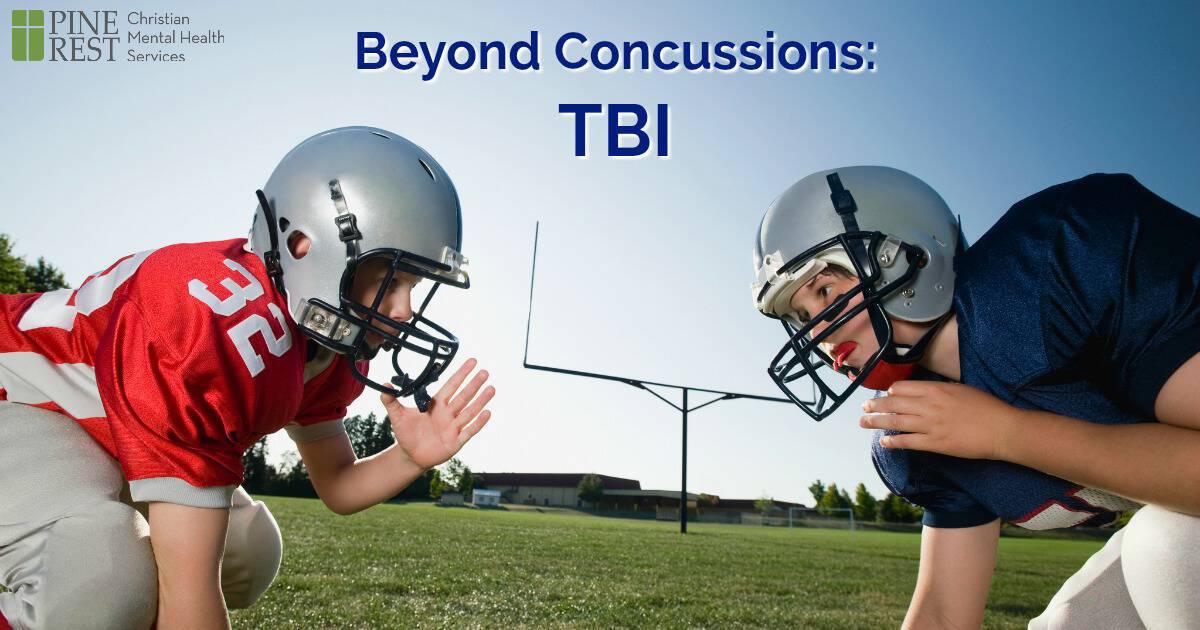 School is back in session and football and soccer are underway at virtually every school and college. While these sports may not cause the majority of head injuries, undoubtedly the coming months will bring an increase in the incidence of concussions and brain injuries among children, adolescents and young adults.

The term concussion is synonymous with mild traumatic brain injury (mTBI). Concussions are quite common. For example, in football alone, an estimated 10% of college and 20% of high school players in the United States sustain brain injuries each season.

A concussion occurs with head injury due to contact that results in acceleration or deceleration forces and may or may not involve a loss of consciousness (LOC). However, LOC (if present) and its duration are critical as it is used to determine the severity of the injury.

The symptoms and signs of a concussion may evolve over a number of minutes to hours, so a person who suffers a hard hit may initially appear to be alert and clear of mind immediately after the injury, only to experience decline at a later time. For this reason, it is essential that individuals suspected of having a concussion be carefully observed over the next 12-24 hours following discharge to ensure their condition does not deteriorate. Usually this responsibility falls to family and friends. It is very important that someone recoverying from a concussion not be left alone over the next day or so following injury.

Other signs and symptoms of concussion include headache, dizziness, nausea and vomiting. Additional symptoms which often develop in the hours and days afterward include moodiness, irritability, sensitivity to light and noise and sleep disturbances. One reason that a thorough assessment is so important following suspected concussion is the possibility of Second-Impact Syndrome (SIS). SIS occurs when an individual sustains a second concussion while still symptomatic from an earlier concussion. While rare, this condition is often fatal and makes accurate diagnosis of any concussion all the more important. 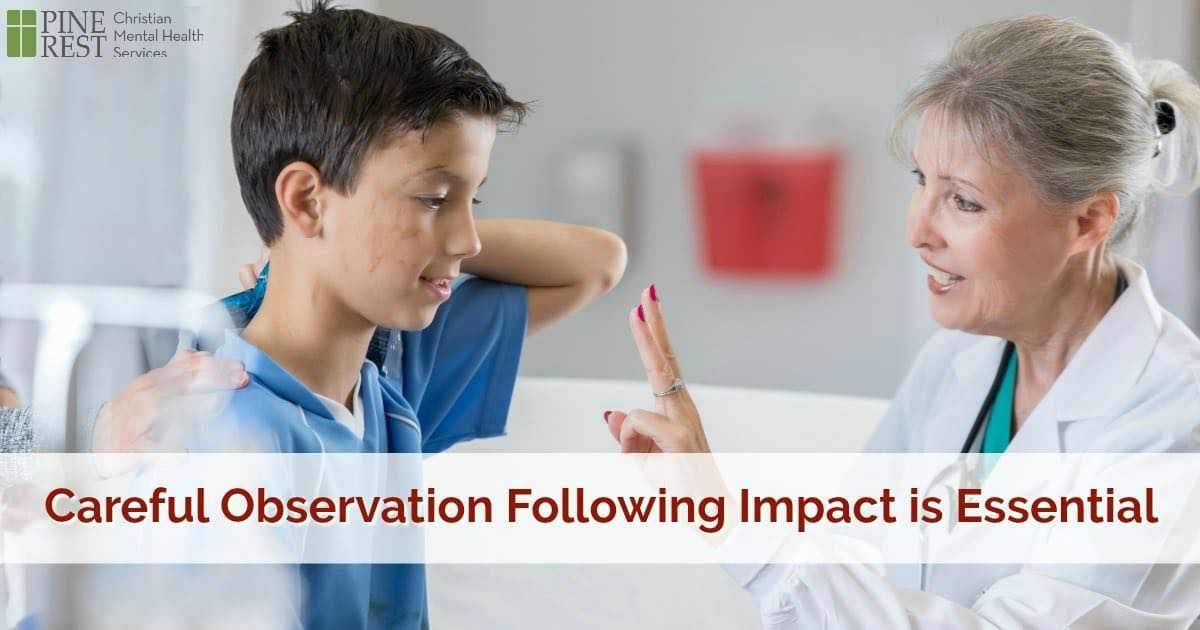 atients who are being seen in the emergency department (ED) may have normal neuroimaging (e.g., CT/MRI) results. This is because neuroimaging following concussion/TBI is largely unremarkable, reflecting a functional disturbance in the brain rather than visible structural injury.

The evaluation of an individual with concussion includes mental status testing and a neurologic assessment. Significant warning signs include prolonged unconsciousness, persistent mental status alterations (e.g., prolonged amnesia), or abnormalities on neurologic examination. If these symptoms are present, urgent neuroimaging and neurosurgical consultation may be warranted. One of the most common symptoms reported by patients following concussion is a general slowing of mental processing speed.

While acute symptoms represent one area of concern, medical providers should be alert for any patient who is reporting a history of multiple concussions. Inquiring about any cognitive deficits they are experiencing is important to determine if a more comprehensive neuropsychological evaluation is warranted. Complaints of memory loss, concentration and attention difficulties, and decline in academic performance would likely provide a compelling basis for further evaluation. Mood symptoms are also a common complaint, as concussions can contribute to emotional labiality, depression, irritability and impulsivity. 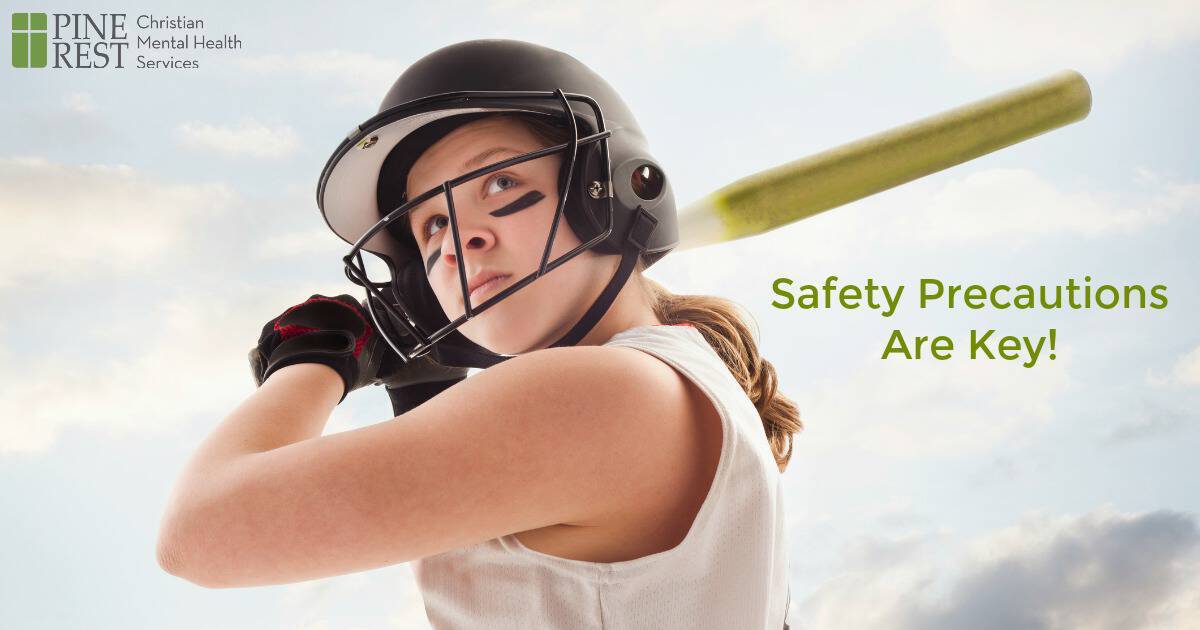 Whether it’s football, baseball, skateboarding, wrestling, or just bike riding, sports and physical exercise can be a great way for young athletes to explore their passions, develop new skills and stay healthy and fit.

At the same time, parents, coaches, activity instructors – and participants themselves! – must always take proper safety precautions to protect the head and help prevent a TBI from occurring.

A great deal of interest and increasing attention continues to be given to the effects of concussions. The high-profile suicides of many professional athletes and literature linking contact sports with neurodegenerative conditions such as chronic traumatic encephalopathy (CTE) have raised concern among many. As a result, healthcare providers are likely to encounter increasing numbers of patients and family members who are concerned about the effects of head injuries and what assessment and treatment options are available. Being able to recognizethe acute and chronic symptoms of concussion will lead to more favorable outcomes in the future. 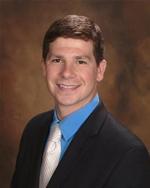 Christopher J. Baker, PhD, is a Clinical Neuropsychlogist with the Pine Rest Psychological Consultation Center who works with individuals with a wide range of neurocognitive disorders, including but not limited to differential diagnosis of dementia, brain injury, and a host of other medical/neurological conditions.