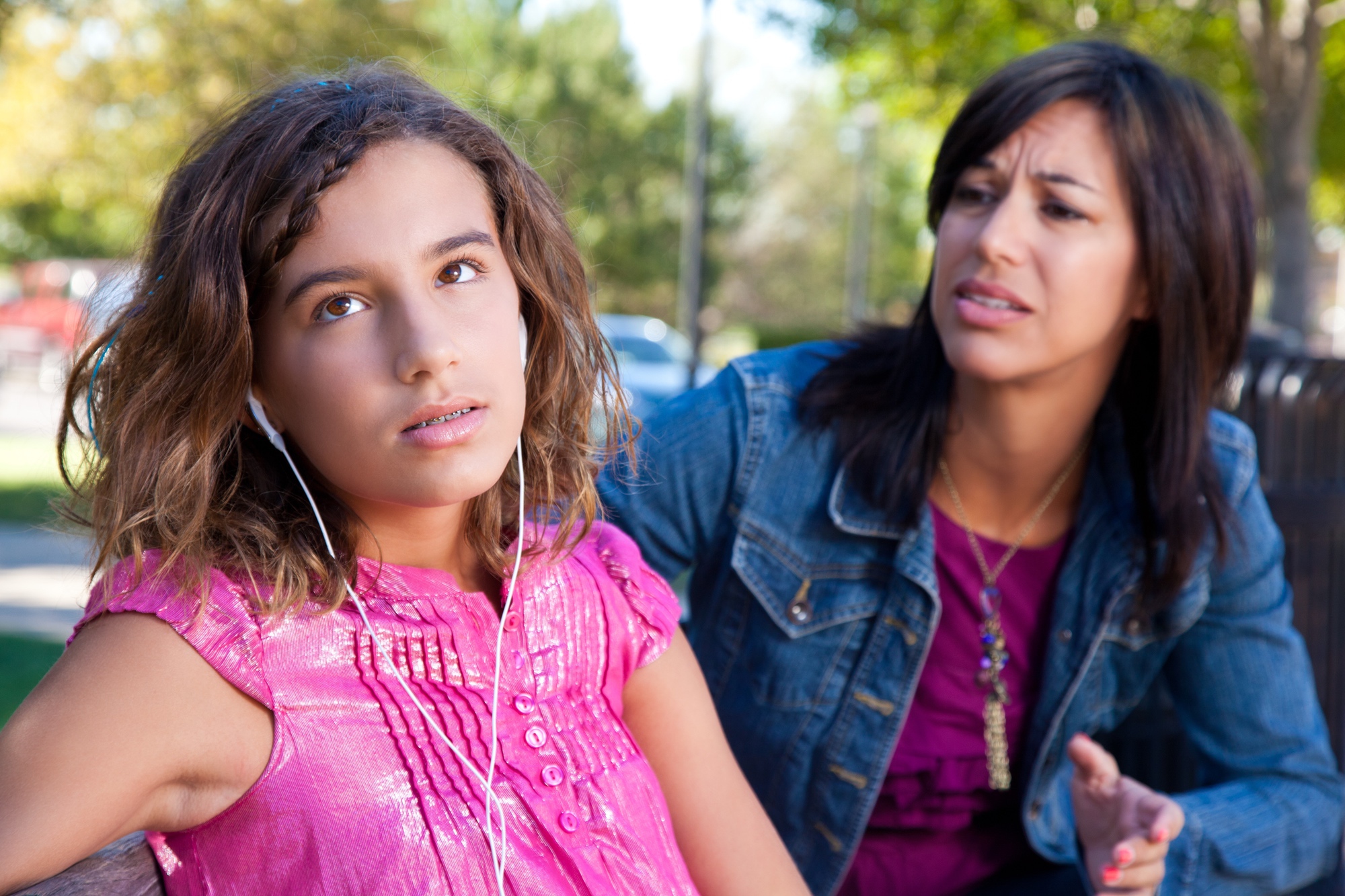 Teens often present as surly, reclusive, and difficult to reach. They face a host of changes impacting their physical body, their understanding of themselves, and their interactions with the world around them. The turmoil and uncertainty these changes create make it difficult for care providers to differentiate between teen depression and normal growing pains.

Teen depression is a serious health problem with only 33%-44% of those affected receiving treatment. If left undetected, depression impacts every aspect of a teen’s life and can even lead to death. However, if detected, it can be successfully treated and the impact upon the teen’s life minimized.

Teens rely on adults to recognize their struggles and get them help. This makes it important for professionals working with teens to know how to identify the warning signs of depression in the teens.

Warning signs of depression in teens are not always obvious. Many teens with depression don’t appear sad as one would expect. Instead, depressed teens often seem irritable, angry and agitated much of the time. While a certain amount of moodiness and acting out is normal for teens, persistent changes in personality, mood or behavior are red flags that something outside of the norm may be occurring.

The key differences are in how much of the time the teen is exhibiting these symptoms, how severe the symptoms are and how different these symptoms are from the teen’s normal interactions. While hormones and stress explain occasional bouts of teen angst, continuous and unrelenting unhappiness, lethargy, or irritability indicate something more serious.

In addition to irritability and sadness, if you observe a consistent increase in several of the following symptoms it may indicate depression:

It is important to not simply wait and hope that the symptoms will dissipate without an intervention. Even if you are unsure the issue is depression, you need to start a conversation with the teen about concerning symptoms and behaviors. Start by letting the teen know you care and want to understand what is happening for them. Be ready to really listen to whatever they share.

Teens often lack language to express what they are experiencing. Put them at ease by asking about things like sleep patterns, ability to focus and concentrate on school work, and changes in energy. Then, move to asking them what they feel like most days and how they feel about themselves and their abilities.

Teens fighting depression often report feeling sad or irritable most days, claim they are bored or don’t care about previously normal activities, and see themselves as losers who are letting others down or don’t fit in with others.

Depression is associated with a marked increase in thoughts of death. Forty-one percent of depressed teens have suicidal ideation and 21 percent make some sort of attempt. Professionals often avoid asking directly about suicide for that they will create thoughts within the teen. However, most depressed teens won’t volunteer the information unless directly asked and report feeling relieved when offered the opportunity to share what they are experiencing. Ask straightforward, unambiguous questions like:

If there is evidence of suicidal thoughts, make sure to assess intent, plan, and means. Many teens are relieved to hear there is a difference between a suicidal thought and having a plan or intent to carry out the thought.

When the symptoms a teen is experiencing make it difficult for them to function effectively, it is important to explore treatment options. Provide both the teen and care-givers with information about treatment options. Involving the teen in decision-making helps them to feel comfortable and connected to the health care professionals providing their care.

Professionals who work with teens play such an important role in identifying those who have depression and helping them access treatment. With help, teens can recover and live healthy and fulfilling lives.

This article was reviewed and approved by Jean Holthaus, LISW, Licensed Independent Social Worker and Manager at the Pine Rest Christian Mental Health Services’ Telehealth Clinic and the Hastings Clinic.